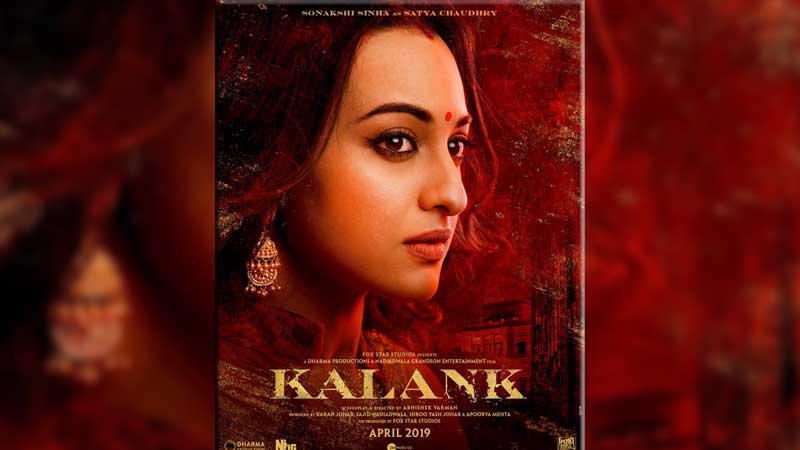 The holiday release – the film is releasing on a Wednesday to take advantage of an extended weekend – is riding a promotional blitz and strong audience interest.

The film releases today (Wednesday), a holiday in many parts on the account of Mahavir Jayanti, which will then be followed by a holiday on Good Friday. Film and trade business analyst Girish Johar feels positive that the film will open at around Rs 20 crore.

Talking to Hindustan Times about the impact of an extended weekend on the film’s opening, Girish Johar said, “The chances of a wonderful opening are high as one of the country’s biggest production houses Dharma is coming with Varun Dhawan and Alia Bhatt and many more big stars like Sanjay Dutt and Madhuri Dixit-Nene, Aditya Roy Kapur and Sonakshi Sinha. The film’s a big budget venture and the story also looks good. Then there’s Mahavir Jayanti holiday on Wednesday, which will benefit the film’s box office collections.”

The film releases today (Wednesday), a holiday in many parts on the account of Mahavir Jayanti, which will then be followed by a holiday on Good Friday. Film and trade business analyst Girish Johar feels positive that the film will open at around Rs 20 crore

On being asked about the film’s weekend collections, Girish added, “Looking at the buzz ahead of the film, the film should open at around Rs 18-20 crore. If a film doesn’t get good response, it tends to fall by evening. If ‘Kalank’ is liked by the audience, it can easily cross Rs 100 crore during the weekend but this depends on the reviews and the word of mouth.”

The advance booking opened a week before the film’s release date and has received a good response, as claimed by Girish. “Since the ticket prices are different at different places, the exact figures of the advance collections cannot be calculated. But the response is good,” he said.

While ‘Kalank’ is expected to gain enough from the extended weekend, it will face a stiff competition with this year’s biggest Hollywood release ‘Avengers – Endgame’. The film is the final instalment in the Marvel superhero series and is expected to open big in India.

“‘Avengers’ is highly awaited Hollywood film not just in India but worldwide and will definitely impact ‘Kalank’ at the box office. These days if the film is good, it continues to run successfully, like ‘Uri’ ran for more than seven-eight weeks. If ‘Kalank’ is good, it can also hold its rhythm for many weeks,” Girish said. Dhawan had also said in an interview earlier, “Our film’s coming out nine days before ‘Avengers’, even internationally, we’re getting a big release. Nine days is a lot for ‘Kalank’ to be seen and liked by people. These days, if people like a film, it works. So if they like ‘Kalank’, it will continue to run. There is enough screen space for both these films to run.”