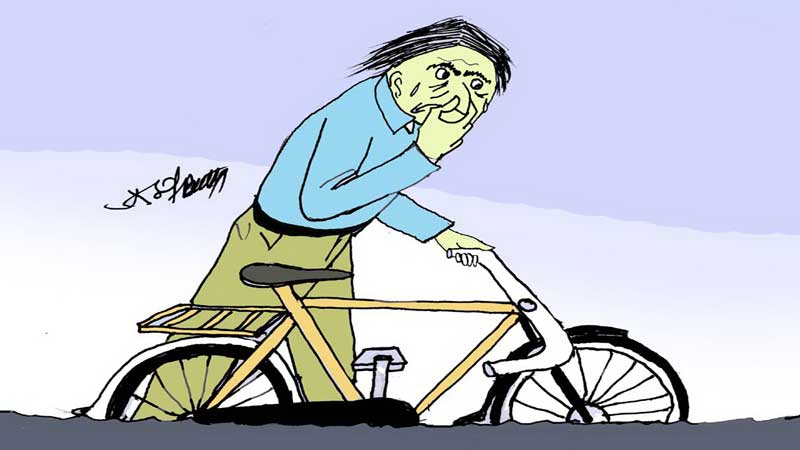 Sir: Karachi is the hub of economic activity in Pakistan. In past, it was viewed as the city of lights as it was splendid and sparkling.

The city of Karachi we find today is loaded with problems. Sewerage problem is the most serious problem of the day. The streets are generally blocked as a result of chocked sewerage lines. These lines were laid for the needs of a much smaller city, however, with the extension of populace, these lines turned out to be too small to bear the burden of the population of an unmanageable metropolis.

Many cases of diarrhea are registered on daily basis. At least 35 to 38 percent of deaths in Karachi occur because of contaminated drinking water containing bacteria and other germs. Stagnant water and sewage on the roads leads to malaria and other diseases, as a consequence of these over flooded roads and streets with stinking filthy water, the children remain absent from school and adults can’t go to office, which affects the economy.