Priyanka and I always think about the future before doing any project: Nick Jonas 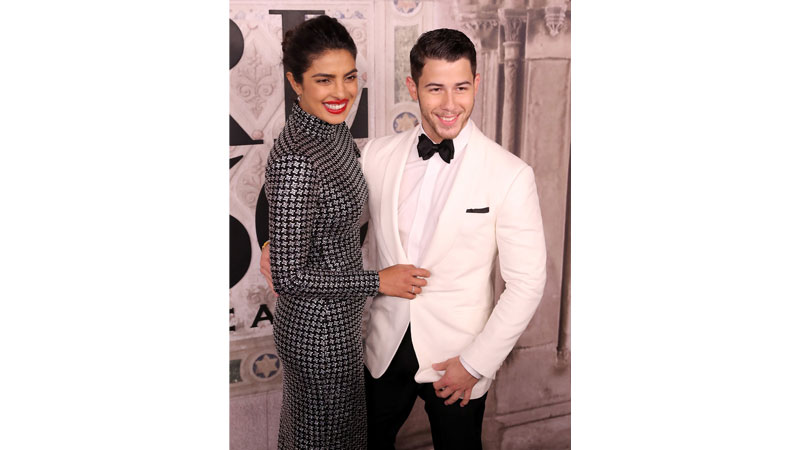 Singer and songwriter Nick Jonas has reiterated his commitment towards family in a new interview. Talking about how he and his wife Priyanka Chopra-Jonas, are thinking of the future, he told E! News, “I think that in everything we do, you know, my brothers and I, Priyanka and I, everything we do we think about the future. And building something that becomes a part of a legacy in some way and a story we can share with our kids in the future.”

He also said that he and Priyanka Chopra-Jonas may hold back when it comes to more adult-themed projects.

“That is everything from the music to projects that we align ourselves with and, maybe some of the projects that are more adult-themed we’ll hold those back until they get older obviously,” Nick Jonas said.

The couple is on the committee for 2019 Met Gala, the same event where they meet two years ago. Talking about his first meeting with Priyanka Chopra, Nick said, “That was one of our first datesbut it wasn’t even really a date, I don’t know how to describe it. That’s kind of an important thing for us, the Met Gala, historically speaking, so to be on the committee this year is great.”

Nick said he is also excited that his brother Joe Jonas and his fiancée Sophie Turner, will also be attending the fashion event this year. Nick and Priyanka got married in a lavish ceremony in Udaipur last year. The actress is at present working on her film ‘The Sky is Pink’, while he is part of the voice cast of ‘Ugly Dolls’.