Bahria Town has finally reached a settlement allowed by the Supreme Court of Pakistan with regard to public land use. There are whispers meanwhile in the power corridors that former prime minister Nawaz Sharif can go abroad once he has reached an appropriate bargain with the National Accountability Bureau. 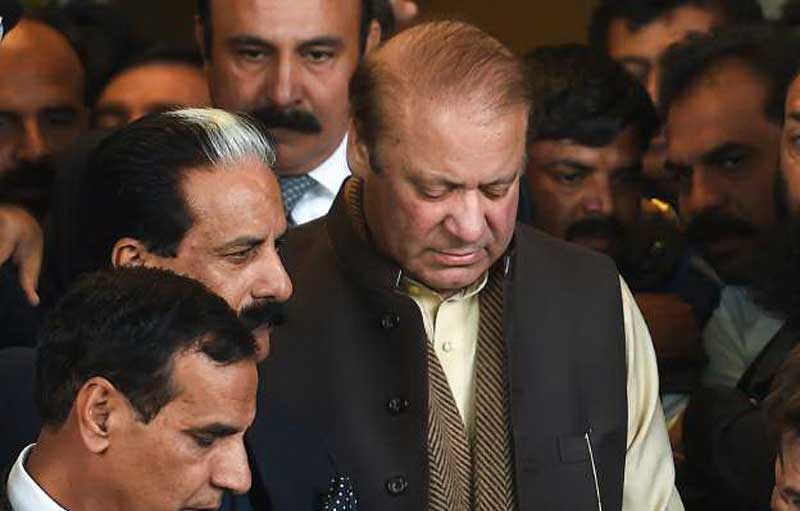 There are three justifications for the plea bargain provision. One, courts are overwhelmed and can’t or don’t want to add to the roster of cases unnecessarily. Two, prosecutors do not think they have enough evidence to get a full conviction. Three, defendants can avoid hefty trial costs if they reach a settlement. Notice that in all these cases the court, the prosecutor and the defendant all stand to gain. What the arrangement does not secure is a just outcome.

This is the reason why plea bargaining carries a negative perception in the eyes of the general population. Recent history suggests that in almost all cases of a plea bargain the outcome is not welcome. The public sees the defendants ‘getting away’ with it ‘scot free’!

To make the bargaining more acceptable for the masses there needs to be greater transparency to the deal. People need to learn how the provision was used and how the money involved was returned to the public exchequer and what lesser charge was agreed with the defendant. Unless this happens, the plea bargain will never be favoured by the people.

A plea bargain is not necessarily a bad thing. It has only been portrayed that way. How does one ensure that it dos not turn into a nightmare

Further, strong prosecution never puts forth a case that it can’t win. The ideal position from a financial perspective is to avoid a bargain in the interest of fully recovering the allegedly stolen money. One of the justifications for plea bargaining is the difficulty of a full conviction and consequently a lack of complete recovery. In the developed world, from United States to the United Kingdom to Japan, there are plentiful examples of plea bargaining in corruption cases

Strategy is the means to an end to reach the objective of the overarching policy. However, strategy alone will never pay any dividends if it is not working within the confines of a policy. The policy the government must pursue is equality. This means that plea bargains should be available to all and sundry where feasible without the need for political or governmental interference. This is seldom the case. In fact, the going perception in Pakistan is that the bigger the corruption, the better one’s chances of plea-bargain.

Where does this leave the government with regrd to Nawaz Sharif? It needs to be a three-act play. First, ensure greater transparency. Second, declare the amount involved. Third, say what lesser charge was agreed. All this must be linked to the policy of equality and an aim of curtailing such errant behaviour in the future. This will redeem the government and allow the PML-N much breathing space.

A plea bargain is not bad per se. It only ends up being portrayed that way if not executed correctly and transparently! The trick is that it should not become a nightmare for the masses.