People fed up with Imran Khan govt due to massive price-hike: Nisar Khuhro 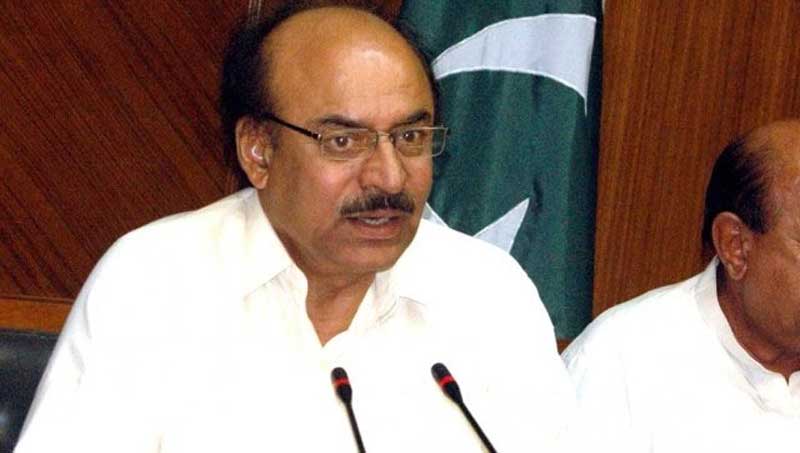 PPP Sindh President Nisar Ahmed Khuhro has said that due to massive price-hike people have become fed up with the government due to which it should not stay in power anymore. Otherwise, “Go Imran Go” slogans will be chanted in all four provinces. Khuhro while talking to newsmen here on Sunday, said prime minister has no worry about constitution, provinces and the masses adding Imran Khan is the ‘Yar of Modi’ and Modi’s Yar cannot be loyal to Pakistan. Khuhro said amnesty scheme is bring brought by the federal government to turn black money of Shoukat Khanum, two sisters of Imran Khan, Aleema Baji and Saeeda Niazi, Jahangir Tareen and others into white money. He said Tabdeeli Sarkar is not working on policy of elimination of poverty but wiping out poor. He said country’s economic policy is based on economic murder of the people and interior policy is based on victimization.