NCHR consults on rights, social inclusion of persons with disabilities 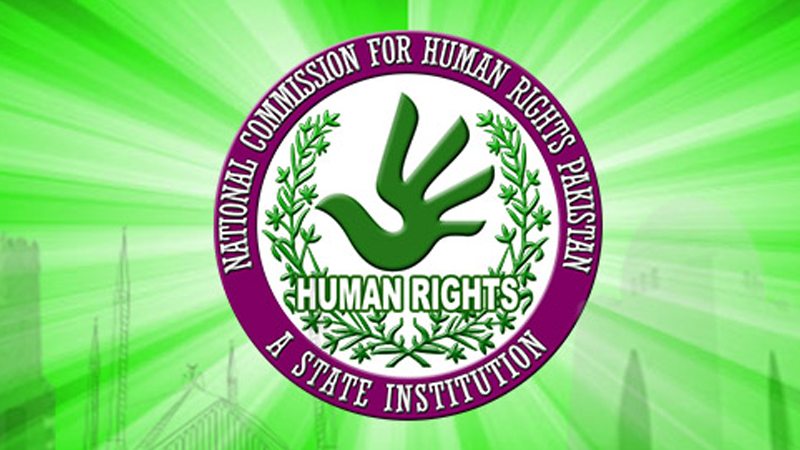 National Commission for Human Rights Pakistan NCHR in collaboration with Potohar Mental Health Association (PMHA) on Friday organised an event under the title “Consultative Dialogue on ICT Rights of Person.”

The consultation was attended by Chairman NCHR Justice (R) Ali Nawaz Chowhan, UN Special Rapporteur on Human Rights Dr. Javaid Rehman, and a large number of persons with disabilities and other members of civil society.

Persons with disabilities have been historically marginalized in Pakistan. Throughout the seventy years of history, no solid measures have been taken to ensure the rights of persons with disabilities in the country. The legislation and implementation mechanisms have remained largely inadequate. Article 38 (d) of the Constitution of Pakistan urges the State to provide basic necessities of life, such as food, clothing, housing, education and medical relief, for all such citizens, irrespective of sex, caste, creed or race, as are permanently or temporarily unable to earn their livelihood on account of infirmity, sickness or unemployment.

Justice (R) Ali Nawaz Chowhan, Chairman NCHR expressed his views that the effective policy making requires reliable and valid data on all aspects of disability. There are no standardized instruments for data collection in Pakistan on disability that provides comprehensive data. He further said, the census conducted in 2017 presented a very low number of PWD in Pakistan; showing the number to be at only 0.48% of the total population which is shockingly below international averages. This is a serious concern on part of Pakistan Bureau of Statistic who is unable to provide accurate figures regarding persons with disabilities.

Persons with disabilities do not need our pity or charity, what they need is the protection of their rights, says chairman NCHR

Zulqarnain Shah, Executive Director PHMA said that persons of disabilities must be given representation in the parliament as they constitute country’s biggest minority yet their rights and their need for mainstreaming has never been give due importance. He further added that the proposed bill is full of lacunas and the input of persons with disabilities was sought in the drafting process of the bill.

Former senator Farhat Ullah Babar added that there is a lot that needs to be improved in the proposed bill. For instance, the section 16 titled “political participation” only mention the right to vote and does not mention their right to contest elections. Furthermore, he added, the proposed National for the Rehabilitation of Disabled Persons in Section 21 only include one person with disability which itself is discriminatory.

The participants urged the government to include the persons with disabilities in the consultative process for the bill in order to make the legislation more inclusive and overarching. The need for persons of disabilities to be included in the decision-making process was also stressed especially in the upcoming local government system.