‘Where Hope Grows’ gives out strong and clear messages 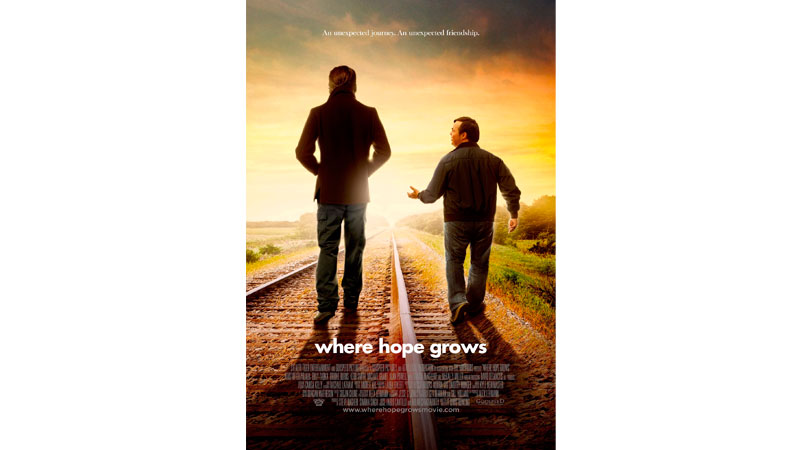 ‘Where Hope Grows’ is an overdone film which takes into account all the essential ingredients and focuses on human interests. It is a film that delivers a clear picture of characters and morals and has turned out to be an outstanding blockbuster. A clear message is a necessary element which I recognised while watching this film which is written and directed by Chris Dowling. The name itself suggests it’s a convincing film. The genre of the film is family drama. It was released in April 2014. This film expressed a strong moral in which it helps build up the life of a special child suffering from a syndrome. The only motive of his life is to survive. He works in a departmental store and aims to become the employee of the week but despite his hard work his cruel colleagues take up all the credit. This makes him gloomy.