What good are more fundamental rights on paper?

Who can stop anybody from dreaming? Or day-dreaming? The dreaming kind always have the satisfaction of having a plan – whether they ever decide to act upon it or not is another question. 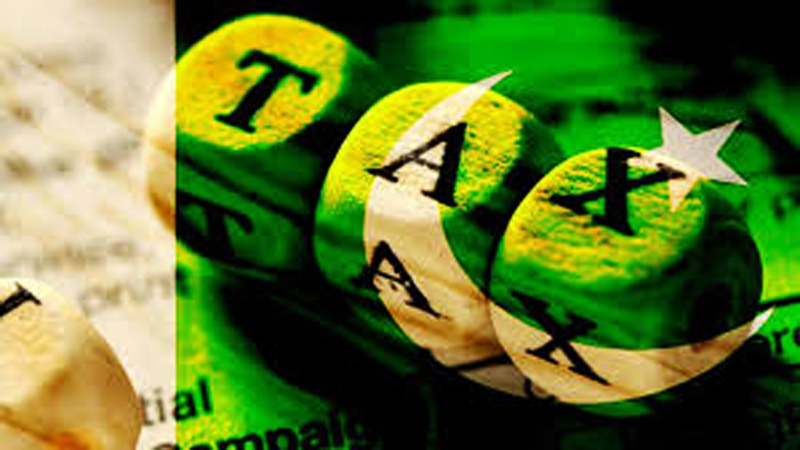 The Pakistan Tehreek-i-Insaf celebrated the completion of its 100 days in power with the famous hens and eggs scheme – an indication of the way it plans to go about bringing about prosperity. It has now come out with a plan for fulfilling its promise of turning the country into a welfare state. A constitutional amendment making provision of food, shelter and health cover fundamental rights will do it.

Lesser folks might be forgiven for wondering whether the government has thought about the resources needed for the purpose. Who can say really if a future government will have enough resources to meet the requirements? Without a concrete plan for generating the revenue needed to finance the provisions, all one can see is a tsunami of suits brought against the government.

While provision of ‘basic needs’ remains a concern for every government, policy formulation in this regard is subject to objective realities. Once it is written into constitution, the right will become an inflexible component of policy formulation. Given the fragility of the state’s resource position, the ambitious plan is clearly impractical and irresponsible. For context, recall the recent devaluation of the rupee, the 9.4 per cent consumer price index and the rising oil price trends. Who will bear the burden if not the people of Pakistan?

The common man already finds the inflation intolerably oppressive. To provide for the promised expenditures the government has to work on revenue generation. Even given the 2018 surge, the number of filers of income tax on individuals stands at 1.4 million out of a 200 million population. Most of the filers belong to the salaried class. The number of new tax filers is still meager. Even with its amnesty scheme the FBR remained unable to attract a handsome number of new taxpayers. The burden thus shifted to the already oppressed common man.

The irony of the party that had attacked the previous government for providing a ‘backdoor’ introducing a similar scheme of its own is lost on few. In the exact words of Imran Khan “first they steal from the people, then they introduce tax amnesty schemes”. Let their be a moment of silence for the change that the country is witnessing under a government brought in the name of change.

People will now be asked to pay a little more to cover for the non-tax filers in order to receive their very basic needs.

Is the common man ready for another inflation schedule this amendment will necessitate?

Tax reform is going to be the bane of this government. Radical tax reform may be the only way to bring about the cherished ideal of a welfare state. Yet, every government in the 71 years of the country’s existence has failed to reform the taxation paradigm

From all indications it seems that tax reforms are going to be the bane of this government. A radical tax reform may be the only way to bring about a welfre state. However, in the 71 years of the country’s existence every government has failed to implement its plan for tax reform.

However, there is a silver lining to this cloud: a new ministry has been promised to look after the ‘ehsas’ initiative. Economist Dr Kaiser Bengali has urged the government not to creating unnecessary ministries. Ironically, the creation of a new ministry flies in the face of the much trumpeted austerity which is a cornerstone of the government’s policy.

The fact is this government has failed to improve tax collection. Fluctuations in the international markets are raising the inflation rates. The circumstances are clearly against the adoption the promised welfare policy. The question arises: is it practical to attempt such pompous an amendment in the constitution? Given that no prudent steps have been taken for the realization of the stated objective, nothing fruitful is likely to be achieved except the new ministry.

Making a policy principle a fundamental right will burden the already encumbered economy. The government will be unable to meet its commitments due to lack of resources. According to the Economic Survey for 2018, the fraction of Pakistan’s population living below the poverty line declined to 24.3 per cent in 2015-16 from 50.4 per cent 2005-6. The mitigation was achieved through the guiding principles exercised in accordance with availability of resources. The government will do well to introduce the tempting amendments after creating the right conditions. Otherwise, its promise will ring hollow.

The writer is a LLB student at Punjab University