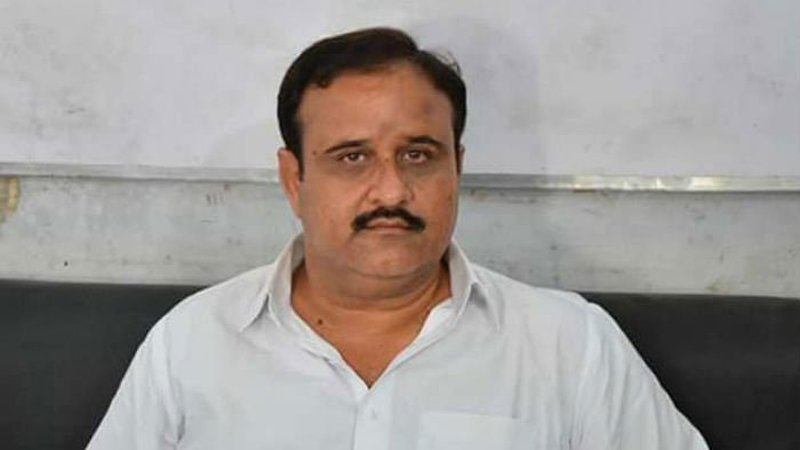 After death of his father Sardar Fateh Muhammad Buzdar, the Punjab Chief Minister Sardar Usman Buzdar has been made new chief of Buzdar tribe.

In this connection a brief Rasm-e-Dastarbandi of Usman Buzdar was held at Barthi on Wednesday.

Khawaja Ghulam Ullah Bakhsh performed the ceremony and it was attended by the tribal elders and notables of the area. As per Baloch traditions, the main event of dastarbandi will be held on April 28 at Barthi.

The Rasm-e-Qul of late Sardar Fatah Muhammad Khan Buzdar, the father of Punjab Chief Minister Sardar Usman Buzdar, was offered at his ancestral residence in Barthi on Wednesday which was attended by ministers, parliamentarians, tribal elders, notables of the area, PTI leaders and the general public in the large number.

On the occasion, Quran Khawani was held and special prayers were offered for the departed soul. Pir Abdul Salam, Maulana Latif Ahmad Chishti and others addressed the gathering. Qari Abid Hussain recited the Holy Quran and Sardar Miskeen Jaffar Khan recited Na’at. Maulana Khas Ahmad Buzdar led the prayer for the departed soul. Maulana Latif Ahmad Chishti and Pir Abdul Salam said, in their addresses, that Sardar Fatah Muhammad Khan Buzdar promoted societal peace and served the people. The participants also paid rich tributes to the late Sardar saying that he was a unique example of public service and his death has deprived the people of a loving tribal chief.