Lyari has been notorious because of the fights between different ethnic groups. With very less check and balance by the law enforcing agencies, the crime rate in this area was at the peak. Lyari is an area where even men were terrified to move from one place to another but these girls came out as warriors and opened “Lyari’s Girls Cafe”.

This cafe has given vision, dreams, shelter and most importantly a voice to many women of the area. Women from all walks of life are a part of this cafe, either a woman who is a grandmother of teenagers aspiring to be a hairstylist to a girl who is starting her high school. Women of all ages spend hours learning new skills, playing foosball or carom and practicing different hairstyling techniques in that cafe.
The cafe was set by Dawood and her friend Raheen Rimsha collaborated with a Lyari-based NGO ARADO. They focus on gender equality and women empowerment. This cafe is a heaven for those women, whose families believe that a woman’s place is inside the house. Cafe teaches English language as well as gives computer classes in Urdu. Lessons on makeup and hairstyling are delivered and guest speakers are invited to interact regarding important and creative issues. 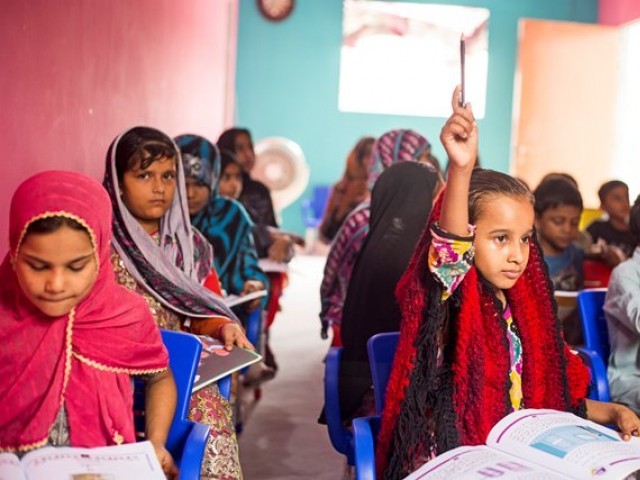 The architecture of the cafe has the brutal history of Lyari engraved on it with bullet-pocked walls but this doesn’t stop the girls from learning, dreaming and growing. The roof of the cafe has a green canopy, handmade decorations, and Christmas ornaments.

Daily Times exclusively talked to the Coordinator of Lyari Girls Cafe, Zulaikha Dawood regarding their project and challenges. Talking about the condition of Lyari and how they started this project, Zualikha Dawood told us that Lyari was a difficult place to live and there were no activities for females in this area. Even the little girls there were deprived of interactive and healthy activities. 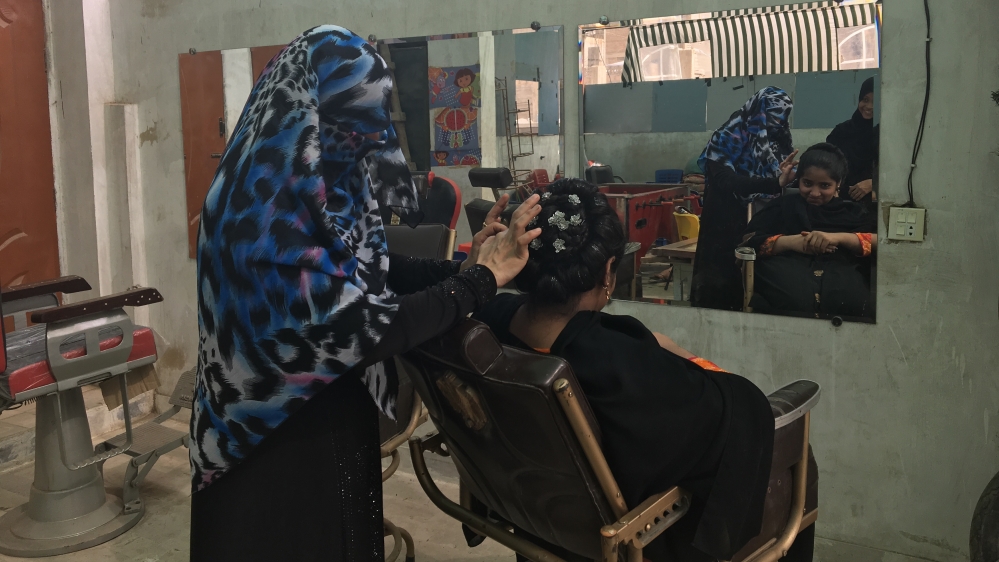 She further told that women of this area started participating in activities. These include talents like makeup, knitting, sewing, cooking, and even sports.
We asked Dawood regarding the development in the cafe over the years and she told us that in 2018 few women started teaching the members of this cafe to ride a bicycle and this was started after taking permission from their parents.

“The motive behind teaching women to ride a bicycle was to empower them so that they are not dependent on anyone,” said Zulaikha. She further stated that despite extreme criticism from the men of this society the women didn’t stop riding bicycles. These men even attacked the women on bicycles with the help of members of some religious organizations and this led to a change in the venue of cycling. 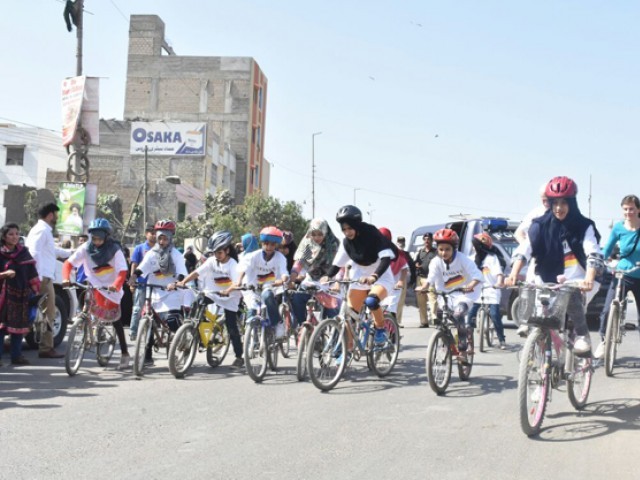 When asked about the aim behind this cafe, she said that the main reason of opening this cafe was to give voice to the voiceless, to give them work they want to do, to make them literate, to help them with their mental health, to showcase their talent and to strengthen their physical health by engaging them in healthy activities.
In the end, Zulaikha Dawood confirmed that the issues in Lyari have been resolved to some extent and the situation is better now. Women in Lyari are much empowered now and she believes that women are an equal part of the society and without them, society can not work.