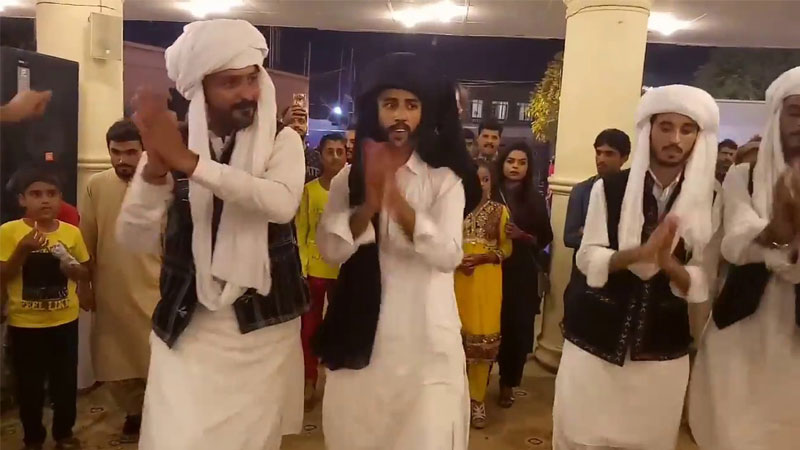 Baloch culture is one of the most unique in the world. Baloch are especially known by their traditions and humanity.

A brief glance on the cloths designs of Baloch culture shows that the most beautiful cloths are made in the world by Baloch female through their handworks. Highly effective and eyes catcher designs of Baloch female dresses are made by different kinds of threads and the work is called embroidery. Balochi female dresses are too expensive and the choice of every female in Balochistan is Balochi female dresses. A single dress needs much time with some especial things like glasses, colourful threads and fabrics. There are some especial dresses names, “Chenoka e Naal, Murge pad o Baharuk, Bolan ter, Doche Gudh, Star Gul, Raeesani Dewan, Angooruk, Se Naali, Gulo Herkash, Fatima Gul and many more.

On the other hand, a simple suit of Baloch male is a machinery work done by the experts of male dress makers. Baloch males can be recognized by their long loose shalwar and the narrow kameez. Turban is the national headwear of Baloch male, but due to modernization this turban is not being worn by the majority of Baloch males. Rich males in Balochistan use to wear ‘cottons’ which is too expensive and poor people ‘500 Daram’ which is the most cheapest cloth in Balochistan.

Additionally, the foods of Baloch culture in past was a very tasty food which was found in forest named, “Bud” and it is mixed with milk for bringing more tastes, Bud use to be the lunch of rural areas people and the visitors of those places were impressed by this dish. In Baloch culture, ‘Bato Mash’ is one of the most tasty dish, it is the favorite dish of old age people because of its softness and it becomes too tasty when on it milk of cow would be put. In the cities of Balochistan, Baloch use to have ‘Porata Naans’ with eggs for their breakfast, but rural areas of Balochistan make a different type of Naan named, Dasth Pach Naan. It is made in a whole made by male and inside of that woods are burnt and become ember, then the small mixed piece of flour with water would be affixed on the wall of that whole and it gets ready for eating with black tea.

The dance is performed at any moment of happiness. The dance becomes interesting with drums playing at the back

Moreover, meat and vegetables are hardly used for eating in rural areas, while in cities chicken meat is increasingly being used. The health of people in rural areas are better compared to cities people because of their healthy natural foods. Sajji is known to be the national dish of Balochistan. 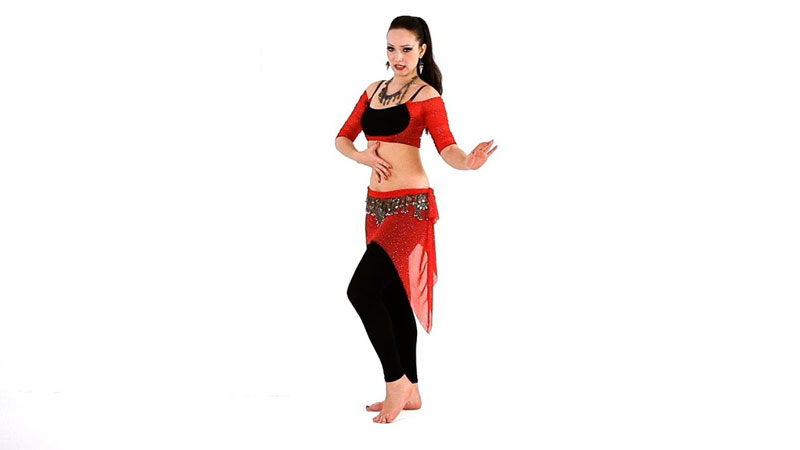 Furthermore, dance of Baloch male and female in marriages is same and performed till end of the marriage that is called “Dho Chapi”. This dance cannot be performed by a single person, at least more than six people especially in midnights time can perform it. This dance is performed in the time of happiness too, while a person gets free from dangerous diseases or comes back from a dangerous place. Dho Chapi dance would be more interesting if it is performed with drums and the famous drums players in Balochistan are Sombol and Ghapoor with their teammates.

However, in Baloch Culture the best and informative thing is the gathering of old age Baloch males under the shadow of a tree. They sit and share all problems of the society in front of the head of society, after listening the complaints, the problems creators get ashamed and leave doing such foolish acts. Even though, they share very nice stories about such brilliant things which are beneficial to children who use to sit and continuously take it overhead for repeating their culture. A big change in the culture came due to modernization which finished the gathering in most of the places in Balochistan, but in rural areas, this traditional is still going on and participates are increasing. No doubt, these stories are the real stories of brave Baloch fighters who were called by the kings of other tribes for helps. Baloch fighters were the most dangerous in the world.

More importantly, the national song of Baloch Culture is “Choke Balochani”. This song is especially sing in 2nd of March known as Culture day of Balochistan. Old people in Balochistan still use to listen old singers’ songs, like Noor khan Bezanjo who was the top singer in Balochistan, but died and now the top singers are Saleem Baloch, Shah Jan Dawoodi, Arif, and many more. Old singers are Sabzal Sami, Faiz Muhammad Faizi who is still known as Faizi in overall Balochistan.

People from the rest of the world and even in the country are sometimes amazed at how talented and skillful Baloch are. Baloch people never see that their guests are relatives or unknown, they use to deal to every person in this world equally. Never say anything to a person of another religion, rather talk softly and provide love equally. When a person from one society gets in deep troubles, then all of them try to make the troubles disappear to show that their has humanity in this culture which will remain same till the end of this world.