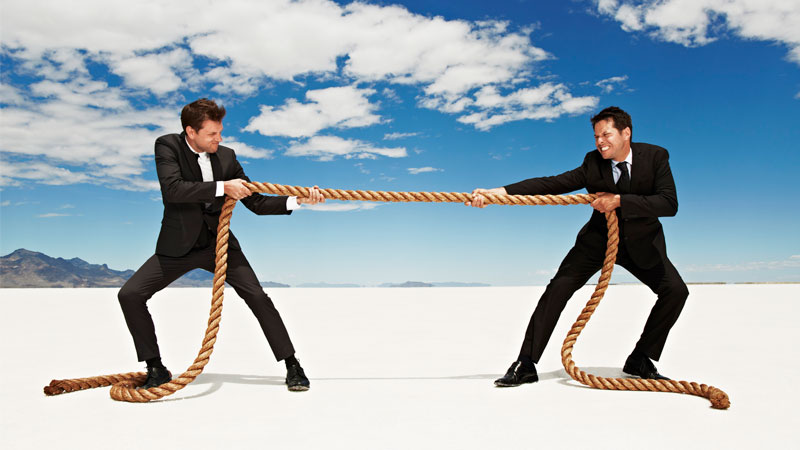 A pal of mine whose name was Ahmed Khan had a bad habit of never taking part in competitions owing to his shyness which did not allow him to show his talent to others.

Day by day he was being weaker than his classmates and he suffered from depression who thought that he is nothing from them, but it was his harmful weakness created a bad habit and put it in him to take a strong place from him, so that vulnerable impacts cannot take out it from him. Thus, he was the only one who despaired from what he was not interesting and he became in more and more confusion then his disappointment spoiled all his energy. On the other hand, the teacher entered the class who greeted with his students after a moment he assigned that he gave a topic for a competitive presentation to the students to compete with each other, and share it in the class. After the giving of the task, he became more upset what he should do for the preparation of the task then due to a lot of wondering he was somehow become intellectually patient as he thought that the world as the narrow confinement for him. Next day the teacher called them one by one to share his thoughts in front of other students from the given topic. Ahmed khan’s all classmates gave the competitive presentation, but it was his unfortunate he did not give it when the teacher said to him,” Why have you not given the presentation what I assigned yesterday?” but you came in class without it because not giving it is not the solvation of the problem rather it is the giant creation of hesitation also destroyer of your self-confidence today you have to do a plane for an eradication of it. He responded, he would feel hesitation on the stage and because of it all things what he read would be forgotten by him in front of his classmates, that’s why one day he left to his homestead for refreshing his memory which he was thinking about his weakness convert into him which was not allowing him to avoid himself from the bad habit suddenly I saw the young boy was murmuring and then I visited him, he is my friend Ahmed khan then I said to him,” Why are you looking sad?” He answered that he had nothing inside of his memory to showcase them to his teacher plus class fellows because they demanded he should take part in a competitive program. Once again said to him,” You are not inferior than your classmates, you have a lot of potential to struggled hard for showing your talent to other also make yourself relax then strive for finding something what you need to recover, I consoled him to became the intelligent student among his classmates, so that he can demonstrate his hidden talent to others. He accepted my suggestion and then he commenced working hard to participate in a competitive program, after that I returned to my home. He did attempt for the giving a special speech in a competitive program when program’s day came, he was completely ready and firstly he was called to come on the platform to share his thoughts when he went on stage and started his speech, everyone was very surprised because today the weak pupil was performing well, so he finished his speech, he realized that competition has power to change the unable people also he was waiting for announcement of result.

Other speakers shared their speeches after which the announcer proclaimed the result, saying, “Ahmed Khan is the best speaker in this programme.” Khan got on stage to receive his award, and then later hugged me with a huge smile on his face.

The writer is a student and can be reached at ikhlaqahmed11223@gmail.com 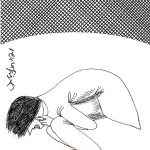