What your next Netflix watch-list should contain 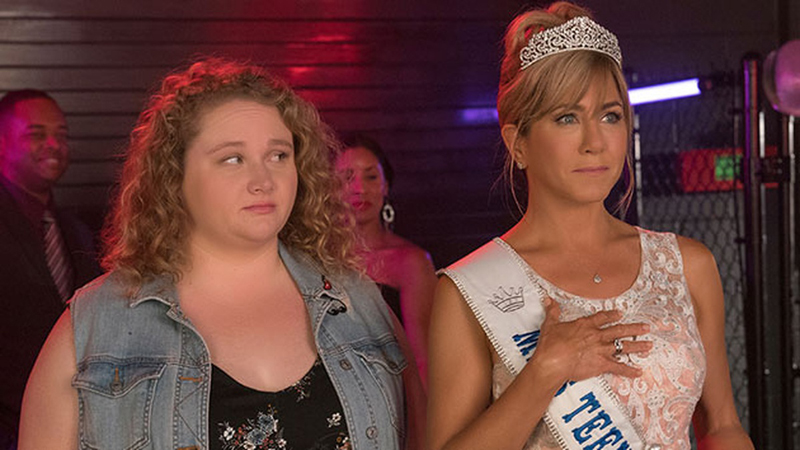 Who does not love a lazy night in, some popcorn and an interesting film to enjoy; with or without some fun company? However the usual problem with Netflix is that you’ve either already seen all the movies already or they’re downright horrible.

This peeve is a now a concern of the past, because we bring you a list of underrated, relatively unknown flicks that are great watches and are worthy of a stream at your next movie night.

‘DUMPLIN’ — Jennifer Aniston’s Netflix original isn’t as unknown as the rest of this list, but it still is underrated. It’s a sweet, sensitive story about body-image, beauty pageants, and mother-daughter relationships; something everyone can enjoy after a long workday. It’s also a great addition to the chick-flick list, that doesn’t rely on eye-candy, trashy dialogues and charming locales but instead packs a punch in sentiments, empathy and sweet-old storytelling.

‘HAPPY DEATH 2 U’ — sequel of the sleeper-hit ‘Happy Death Day’, this second-coming is bigger and better, bringing in new elements of science-fiction into the horror-comedy film franchise. The premise is the same as the first part, but the makers have taken some great creative-liberty in the sequel; this film isn’t as path-breaking as the first part but is still a great late-night watch.

‘MANMARZIYAAN’ — Anurag Kashyap is no unfamiliar name in indie cinema; but with his latest flick he surprised fans and critics alike. The romantic-drama starring Taapsee Pannu and Vicky Kaushal is the perfect blend of old-school Bollywood and modern-day screen-writing; based in the vibrant backdrop of Punjab. The film can also be called modern-day ‘Dilwale Dulhania Le Jayege’, without the misogyny, over-dramatics and instead with a strong, independent female lead.

‘PATAAKHA’ — ace-director Vishal Bhardwaj, brought to us this year a quirky, twisted story about two troubled sisters. The indie-comedy film based on two bickering sisters and the eccentric family and friends around them. For anyone who enjoys stellar performances, desi-humour, political undertones and a genuinely interesting premise; this film should be on the top of your next watch-list.

The writer can be reached at hundalhussain@live.com