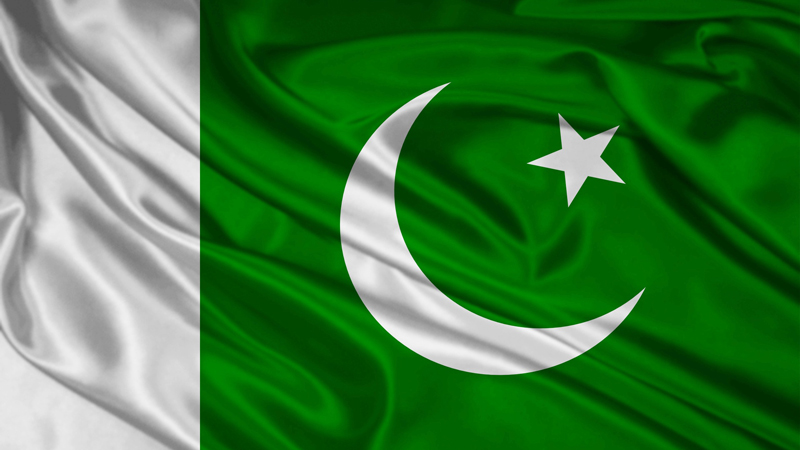 ISLAMABAD: The nation on Monday observed a day-long mourning in reverence of the martyred and injured of last week’s New Zealand terrorist attack.

The national flag flew at half-mast at all government buildings throughout the country including the federal capital in compliance with the directions issued by the Ministry of Interior to express solidarity with the bereaved families in the gruesome terror incident that took place in Christchurch.

The Khyber Pakhtunkhwa Assembly on Monday unanimously passed a resolution condemning barbaric terrorist attack at the mosques. The resolution also condemned the terrorist who killed dozens of Muslims being labeled as ‘mentally retarded’. “The terror attack in Christchurch mosque has hurt the Muslims to the core,” it maintained, and urged the federal government to push other countries diplomatically to foil the plan of a few lobbies declaring the terrorist a ‘mentally challenged person’.

“The legislature also thanks the prime minister of New Zealand for expressing sympathies with the Muslim community,” the resolution read. The House also paid tribute to Naeem Rashid and his son for sacrificing their lives while tackling the armed terrorist and saving other worshippers.

At least 50 people, including nine of Pakistani origin, were killed by a right-wing white supremacist who, armed with semi-automatic weapons, opened fire on worshippers in two mosques during Friday congregational prayers and also livestreamed the terror attack on social media.

The survivors included 17 members of Bangladesh’s cricket team, whose game against New Zealand on Saturday was cancelled, and a Palestinian man who fled for his life after seeing someone being shot in the head.

The process of handing over the bodies of those killed in the gun attacks began on Monday.

The government is assisting Pakistani victims’ families who wish to travel to Christchurch to attend the funerals of their loved ones and bring their bodies back home for burial.

The dead from Friday’s attack span generations, aged between three and 77, according to a list circulated among relatives. Some victims came from the neighbourhood, others from as far afield as Egypt. At least two of the dead came from the same family — a father and son. Authorities said 31 people remained in hospital, nine in critical condition.