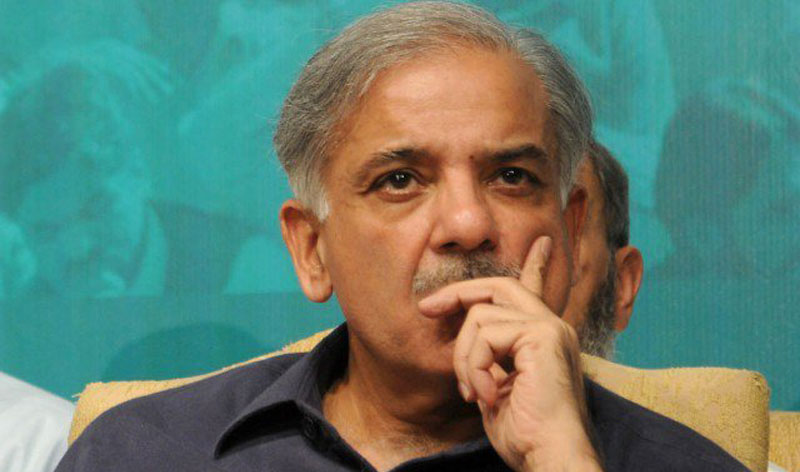 The JIT, formed by the Punjab home department earlier this year to launch a fresh investigation into the tragedy, had summoned Shehbaz to record his statement in the case.

According to the report, he was interrogated by the JIT for about 45 minutes.

The investigation team had recently rejected a request made by Shehbaz Sharif for recording his statement without appearing before the JIT in person.

The JIT will also record the statement of former prime minister Nawaz Sharif, who is serving seven-year sentence at the Kot Lakhpat jail in Lahore in Al-Azizia reference. Other PML-N leaders, including Pervez Rasheed, Khawaja Asif and Rana Sanaullah, have already appeared before the investigation team.

At least 14 people were killed and 100 others injured in police action against Pakistan Awami Tehreek workers in Lahore on June 17, 2014.