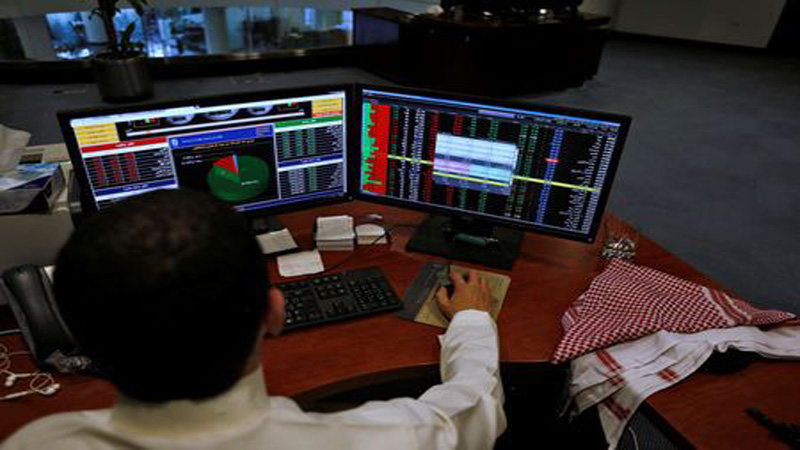 Saudi Arabia’s inclusion in major emerging markets stock indices from Monday is likely to suck in around $20 billion in passive inflows, but unease after Jamal Khashoggi’s murder and sluggish reforms could lead some active foreign investors to steer clear.

Saudi Arabia will be the biggest recent addition to the global indices, the largest of which is the MSCI Emerging Markets Index, which it joins from May. MSCI will give the kingdom a weight of 2.7 percent, between Russia and Mexico.

The kingdom is hoping the inclusions, starting on Monday when Saudi stocks join the FTSE Emerging All Cap Index, will kickstart its drive to become a major destination for foreign capital, after its global reputation was tainted by Khashoggi’s killing at the hands of Saudi agents in October.

The process should help bring in about $20 billion of combined passive inflows during 2019, analysts estimate. That would push up foreign ownership from around 2 percent, one of the lowest in the region, to around 6 percent, according to Al Mal Capital.

“The 2.7 percent pro-forma benchmark weight [within the MSCI index] is much more significant than prior index inclusions during the past decade,” said Alexander Redman, head of global emerging market equity strategy at Credit Suisse.

“And given that the proportion of assets under management within emerging markets passive funds is much larger than during previous index inclusions, it means there will be a significant amount of net foreign buying of Saudi equities.”

Analysts say pre-positioning by investors has been slow ahead of the process, however. Arqaam Capital attributes that to concern about delays to mega-projects, the kingdom’s fiscal constraints, high valuations for Saudi-listed firms and concerns that government asset sales will oversupply the stock market.

“As has been seen with a lot of other markets undergoing emergence, the reform process is not always smooth,” said Edward Evans, emerging markets equity portfolio manager at Ashmore Group.

“We’ve seen that in Saudi Arabia with their somewhat unorthodox approach to policymaking over the last few years, and the hope is that as the kingdom becomes more integrated in global financial markets, policy will become more predictable.”

The kingdom’s drive to diversify its economy away from oil dependence has had some hiccups, including a recession in 2017 and delays to plans to float shares in oil giant Aramco.

A source at a major western investment firm, who asked to remain anonymous, highlighted another reason why investors might be cautious. “I would find it unlikely that the active funds coming in will be anywhere close to benchmark as there are still reputation issues from holding Saudi assets,” the source said.