Pakistan to award ‘courage’ of citizen killed in NZ attack 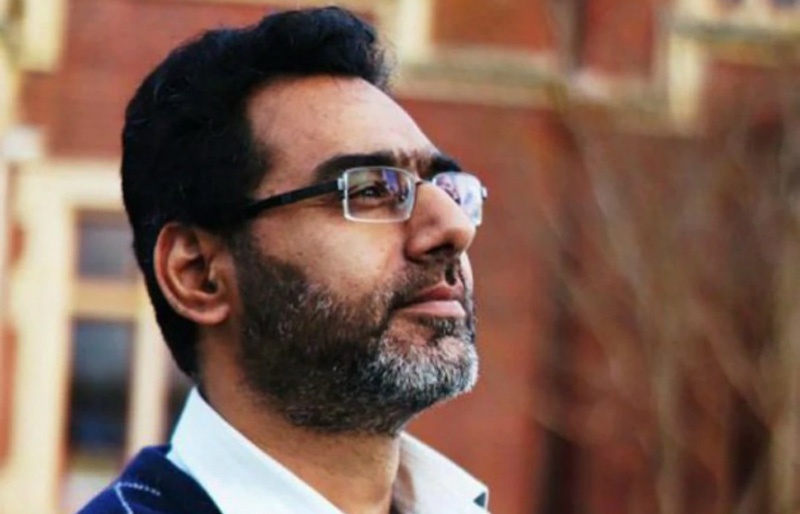 A Pakistani victim of the Christchurch attack who tried to tackle the gunman before being shot dead will be awarded posthumously in his home country for his courage, Prime Minister Imran Khan said Sunday.

“Pakistan is proud of Mian Naeem Rashid who was martyred trying to tackle the White Supremacist terrorist & his courage will be recognised with a national award,” Khan tweeted on Sunday.

Pakistan has several awards to recognise civilian bravery, and Khan did not specify which one would be awarded to Rashid, whose son also died in the massacre.

The prime minister said the government stood ready to extend all its support to the families of Pakistani victims of the terrorist attack in Christchurch.

Rashid, a resident of Jinnahabad in Abbottabad and a professor in New Zealand, was present at the Al Noor Mosque in Christchurch when a terrorist opened fire at the worshippers. He was injured in his bid to overpower the attacker and passed away on Saturday after succumbing to his injuries. His son, 22-year-old Talha Naeem, a civil engineering graduate, was also among those who lost their lives in the shooting.

Rashid’s elder brother Khurshid Alam said he was proud of his sibling. “He could have saved his life but he preferred to save others. He was a brave guy,” Alam said, confirming that one of his two nephews, Talha Naeem, was also killed in the terrorist attack.

He said his brother would likely be buried in New Zealand, adding that the family are seeking visas to attend but that they were difficult to get quickly.