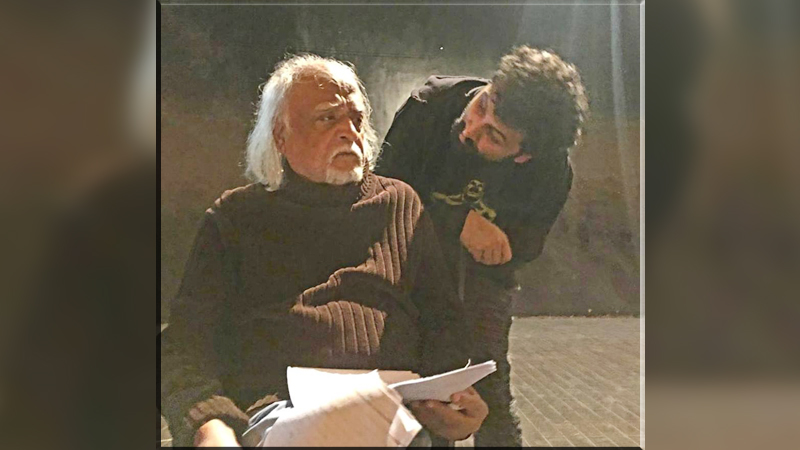 The entertainment industry today has evolved into a sophisticated and multidisciplinary collective of talented individuals, who have always pushed the limits of their art to keep making fresh waves of engaging audiences with their work.

One very talented individual who has always displayed persistence in taking their art forward is Yasir Hussain – the actor who has made breakthrough impact with his exceedingly believable stage acting, very charismatic television-host persona and insightful writing and acting for films.

After seven decorative years in films and TV, the actor comes back full circle to theatre, as his new play “Naach Na Jaanay” opens at the Karachi Arts Council. The play is a Kopy Kats production and is written by Anwar Maqsood, a playwright of the most exceptional quality. Yasir Hussain plays Akbar, the lead role, which was made iconic by the late Salim Nasir in the classic TV show ‘Aangan Terha’ of the same series. This adaptation of “Naach Na Jaanay” serves as the prequel to the show. A film for ‘Aangan Terha’, which will also star Hussain as Akbar in the lead role is also in production.

He has worked with the writer of the play as well as director Dawar Mahmood in a number of other projects – and shedding more light to the multitalented feathers under this cap, the actor is also credited with designing the sets of this play. 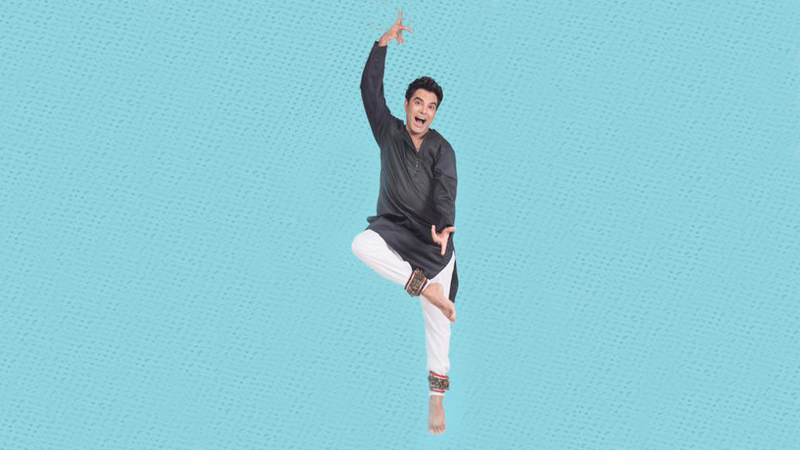 As an artist, Hussain has never limited himself and is greatly well versed in the nature of arts and entertainment. The artist is an avid writer with the ‘Karachi Say Lahore’ series to his credit as well as the dialogues for the film ‘Ho Mann Jahaan’. His Hum TV show ‘The After Moon Show’ has been the popular destination for a large number of guests from the entertainment industry where Hussain has always swayed them with his unique and authentic wit and humour – one that is also evident in his acting and writing.

“Naach Na Jaanay” is one very significant achievement for the actor as his return to theatre is bound to set new standards of acting on stage as well as taking an elaborate approach to stage acting. Hussain has been quoted as saying the experience is very personal for him and this in itself reflects on the artist’s respect for the arts and how sacred he holds his work.