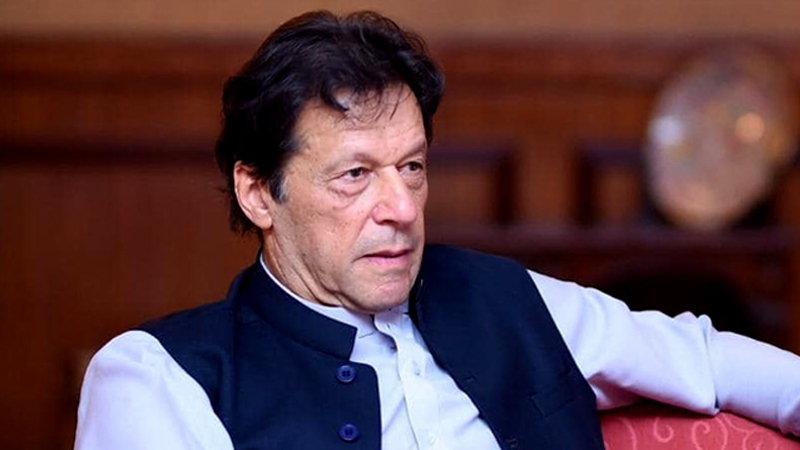 Imran Khan speaking at a public meeting in Bajaur tribal district on Friday had said that an inclusive government will be established in Afghanistan and peace will return to the war-torn country. “War will end and peace will return. There will be trade and the whole region will see prosperity. Afghanistan will be peaceful and will stand on own feet,” he had told a gathering.

The Afghan government described the Pakistani prime minister’s remarks as interference in internal affairs of Afghanistan. The Afghan ministry summoned Pakistan’s counselor to clarify the remarks, spokesperson Sibghatullah Ahmadi tweeted. “Afghanistan expressed its grave objection on Pakistan’s government and deemed such remarks a flagrant interference in its internal affairs,” he said. Taliban and the US envoy wrapped up latest round of talks in Qatar last week. Both claimed progress, however failed to reach any agreement. Afghanistan’s reaction to the prime minister’s statement reflects anger in Kabul days after President Ashraf Ghani’s top security adviser slammed US peace envoy Zalmay Khalilzad over negotiations with the Taliban and ‘ignoring the elected government’. Taliban say they will not hold talks with the Kabul administration as they do not consider it as a party to the conflict and that the rulers have no powers to make decisions.