Remembering Kurt Russell’s most iconic roles on his 68th birthday 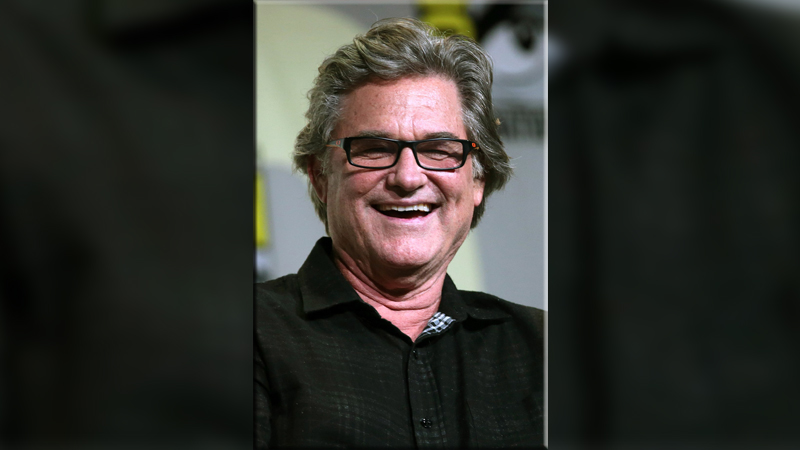 Kurt Russell has to be one of Hollywood’s most multi-talented actors. He has an outstanding and remarkable career in show business. Kurt Russell has been acting since the age of 11. He starred in Elvis Presley’s ‘It Happened at the World’s Fair’ following many other credited roles, following which Walt Disney signed Russell on a 10-year contract, resulting in him becoming the studio’s top star.
Russell’s career kicked off once he started working in high profile movies, mostly partnering with John Carpenter, who was a director at that time. He starred in many roles where John Carpenter was the director, those parts included ‘Escape from New York’ and its sequel ‘Escape from LA’.
In the late 1980s, Russell started working in a range of action, drama and comedy movies giving us many great films of this era.
Some of his most iconic roles are as follows.
‘TANGO & CASH’ — starring Russell and Sylvester Stallone, ‘Tango & Cash’ was a comedy film. The movie described the struggles of two arch nemesis Los Angeles Police Department detectives; Ray Tango and Gabriel Cash who were forced to work together on a case. It’s a must watch for people who are into a little bit comedy and action this movie is for you.
‘ELVIS’ — Russell starred in Carpenter’s television biopic of Elvis Presley, in which he played the lead. The biopic focuses on the life of the king until the beginning of ’70s. Russell’s performance got him nominated for an Emmy.
‘ESCAPE FROM NEW YORK’ — also directed by Carpenter, this movie gave Hollywood one of its most iconic characters, Snake Plissken who used to be a soldier but had turned into criminal. ‘Escape from New York’ was based on the plot of rescuing the United States’ president. Russell was seen pulling off messy hair, an eye-patch, a vest and stubble which got the audience hooked. His appearance matched his character perfectly, through his authoritative aura and cynicism.
‘FAST & THE FURIOUS 7’ — Russell starred in the seventh edition of ‘Fast & Furious’ the mega hit series packed with Hollywood’s top actors now included Russell in the franchise. He played the character of Mr Nobody, a government agent that was easygoing and calm under pressure for instance like winking at Vin Diesel in the middle of an intense gun fight, proving that Russell has and will be a quality producing actor.
‘POSEIDON’ — ‘Poseidon’ was a film about how a huge tidal wave that capsizes a luxury ship, turning it upside down and killing most of the passenger and crew of the ship, except a few. The ones that do survive, Josh Lucas, Jacinda Barret and Russell and a few others find their way out of the ship through a hazardous maze and dramatic ups and downs. Russell’s character in the movie is remarkable as he plays a tough and strong father who is also a little protective of his daughter.

‘GUARDIANS OF THE GALAXY 2.0’ — in this sequel, Russell enters as Ego, the living planet’s human form. Ego as a character requires someone who is full of himself and who better to play ‘Ego’ than Russell who has been famous for many nasty characters over the years.