Pakistan has exhibited a volatile and cyclical economic growth pattern over the past 70 years; going from bust to boom and back to bust again. In 2013, Pakistan was economically at an ebb with macroeconomic indicators at their worst, resulting in poor service deliverables. One of the manifestations was load shedding which had reached unprecedented levels both in the urban and rural areas. Pakistan was looking for a way out of the economic mess and for a way to end load shedding. In 2013, almost concurrently with the installation of the Nawaz Sharif government, President Xi of China announced the Belt and Road Initiative (BRI), for infrastructure and economic development in Asia, Europe and Africa, including transportation, energy, and industry.

One of the key land-based strategies under BRI is the China Pakistan Economic Corridor (CPEC), which has been called a game changer for Pakistan. This partnership connects China’s Xinjiang Uygur Region to the deep-water Gwadar Port, through significant infrastructure development, including energy. This focus on energy stems from Pakistan’s deep-rooted energy crisis, which has caused persistent blackouts and debt.

In Pakistan, the task of formulating and implementing the CPEC related energy projects was assigned to the Private Power Infrastructure Board (PPIB), which is a statutory organisation operating under the Ministry of Energy. PPIB has been directed to bridge the demand-supply gap using the opportunity of investments under CPEC. Currently, there are 26 CPEC energy specific projects. Of these, twenty are considered “Priority Projects” that range from operational to still in the permitting stage. The remaining six projects are considered “Actively Promoted” or “Potential” projects . As per research conducted for Nicholas School of the Environment, Duke University in 2018, coal capacity makes up about 69 percent of planned CPEC energy ventures . The remaining capacity comes from renewables, mostly hydropower, with smaller portions of wind and solar. 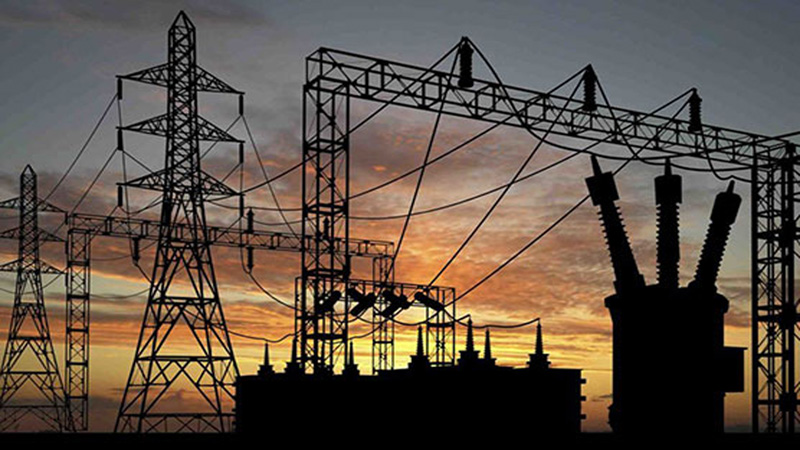 The energy projects under CPEC have both positive and negative externalities. Overcoming the energy crisis in the country would definitely help strengthen the industrial sector of the country and hence boost economic activity and exports from Pakistan. This will have a substantial effect on the economic growth of Pakistan. According to leading economists, overcoming the power crisis is likely to increase the GDP of Pakistan by two percent per annum. Secondly, it will also have a positive effect on the balance of payment issue. According to Dr. Ishrat Husain, the entire energy portfolio will be executed in the Independent Power Producer (IPP) mode and the loans would be taken by Chinese companies and they would service the debt from their own earnings without any obligation on the part of the Pakistani government. Therefore, where the balance of payments is concerned, there will not be any future liabilities for Pakistan about Energy Projects of the CPEC.

On the negative externalities front, while supporting coal projects in Pakistan, China is shutting down coal projects at home to combat carbon emission. This freed up capacity is being used up in Pakistan. So far, CPEC coal investments are a combination of sub-critical and supercritical plants, with no ultra-supercritical plants. Additionally, much of the coal projects are mine-to-mouth, meaning domestic coal reserves will be tapped. This coal has high sulfur and ash content. Supercritical coal plants require higher capital costs, but also reduce the amount of coal needed per unit of electricity generated. Besides the type of technology and quantity of coal used, health impacts of coal also depend on other factors, such as topography and distance to populated regions. The shorter distance from plants to populated areas, the greater the health and environmental impacts.

While the CPEC has been focused on coal primarily the PPIB has not been sitting idle. It facilitated the setting up of three (03) LNG based power plants in Punjab with a cumulative capacity of approximately 3600 MW. Pakistan’s natural gas reserves are depleting fast and therefore LNG currently Pakistan’s primary energy source, natural gas accounts for 45% of installed electricity capacity and about half of the country’s Total Primary Energy Supply (TPES).

It has been estimated that Chinese companies and Pakistani cosponsors have benefitted from at least $1.35 billion in tax exemptions through CPEC. Such exemptions ultimately cause a loss to the government exchequer

It has been estimated that Chinese companies and Pakistani cosponsors have benefitted from at least $1.35 billion in tax exemptions through CPEC. Such exemptions ultimately cause loss to the government exchequer. CPEC energy projects are solely funded by Chinese Banks at market rates or even higher, usually such development projects are funded by development banks at a low cost such as World Bank and Asian Development Bank (ADB). This means that the Chinese Government is not only taking Return On Equity (ROE) but also cost of financing from the Pakistani Consumer through electricity tariff. Moreover, CPEC projects have a “Take or Pay” tariff, which means that even if the power purchaser does not purchase electricity, capacity payments are made to the power producer. This causes a burden on the national exchequer and on the consumer tariff.

Through CPEC, Pakistan currently serves as a centrepiece for BRI. The total value of CPEC projects is currently estimated at $62 billion, with at least $33 billion of this amount expected to be invested in energy projects and China will reportedly finance roughly 80 percent of that amount . Most of the financing for CPEC projects is in the form of loans, rather than unconditional grants by the Chinese government. Unlike the 2-2.5 percent “concessional rate” given to some China Exim Bank customers, reports indicate that some of Pakistan’s loans reflect rates as high as 5 percent.

The risk for the central government is quite real as many of the power projects are under the umbrella of sovereign guarantees. Failure on the part of these companies to meet their debt obligations would directly weaken the government’s economic position, as it would have to bear the responsibility of making good on its sovereign guarantee. The IMF notes that adverse shocks will keep public debt ratios well above 70 percent, whereas this ratio must not exceed 60% as per amended Fiscal Responsibility and Debt Limitation Act 2016. Thus, dangers stemming from Pakistan’s debt-to-GDP ratio can pose significant dangers to the economy. As a country that has requested six debt treatments from the Paris Club, Pakistan’s massive amount of borrowing from China raises concerns that it will need to return a seventh time.

Nevertheless, Pakistan has embarked on wide-ranging initiatives including CPEC energy projects and so far PPIB has also remained partially successful in attracting foreign companies to undertake new exploration and production activities. CPEC will contribute to being a source of coordination for developing energy-related projects through indigenous energy resources such as coal, hydro and renewable sources. However, CPEC is not the panacea for all ills unless state institutions also get restructured in a new manner with sharp bargain manoeuvring. Undoubtedly, Pakistan has been given a financial lifeline through CPEC. It remains for the government and the implementation agencies to use this opportunity in the best long-term interests of Pakistan.