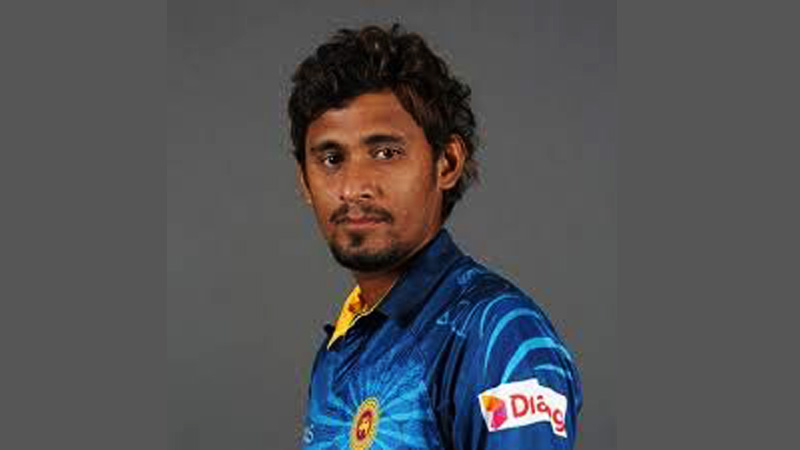 Sri Lanka selectors have recalled Suranga Lakmal for the three-match T20I series, while Dasun Shanaka has been left out of the 16-man squad. Jeffrey Vandersay, Sadeera Samarawickrama and Asitha Fernando are among the other additions. Lakmal’s return to the side comes after a long absence dating all the way back to March 2018 which is when he played his last T20I. Lakmal’s last ODI came in September in the same year. Similarly leg-spinner Vandersay hasn’t played a game for Sri Lanka since his ODI appearance against Pakistan in October 2017.

Sri Lanka have included the likes of Angelo Perera, Avishka Fernando and Priyamal Perera, while Oshada Fernando has not been considered despite his good performances in the Test series against South Africa. Along with Fernando, Upul Tharanga and Vishwa Fernando will also return to Sri Lanka after the completion of the ODI series. Sri Lankan have called their coach Chandika Hathrusingha back after the ODI series to help prepare for the upcoming ICC World Cup. In his absence, Steve Rixon will act as the head coach for the T20I series.

Sri Lanka are currently trailing 4-0 in the ODI series with the threat of a whitewash looming large. They play the last ODI on March 16 in Cape Town, which will also host the opening T20I on March 19. The second game will be played on March 22 in Centurion while Johannesburg will host the final match on March 24.