War is not in favor of any nuclear domain countries 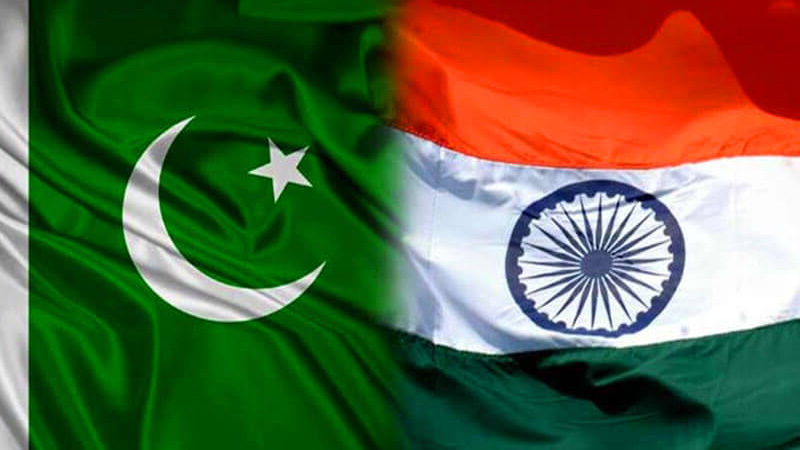 Pakistan and India are two countries of South-Asia. Both the countries share same, enriched and vast cultural and traditional heritage, which has been preserved for thousands of years. The leaders of both countries are indulged day and night to make their states stable and exemplary. The province of Punjab is divided between Pakistan and India, which forms a major link in the traditional tie-up of Indo-Pak Relation. Ancient love stories are like The Sassi-Punnus, Heer Ranjhas, Mirza-Sahibas, the Laila Majnus all are a part of this blessed land. You can go where ever you want to go an observe that Pakistanis and Indians are living harmoniously, helping each other and enjoying every festival together. However, Seven decades have been already passed the relations of these two countries have never been normal and are at their worst today. The clash of their national interests and unresolved matters are the main reasons. Kashmir issues are the only reason which keeps constant instability. The government of Pakistan has never forgotten the people of Kashmir and simultaneously Indians have never dared to solve the Kashmir issue

Several false videos, pictures, and messages circulated widely on social media and ignited anger in both countries. Several international leaders expressed hope for a prompt settlement between India and Pakistan. Before the actual war could happen the psychological War was already going on between Pakistan and India. Political leaders and citizens from both the countries tried to belittle the other one but they failed miserably and made the situation even worse. Although I love, Pakistan and I would give up my life for my country but is War the final option?  War only leads to bloodshed and there are various ways to solve disputes. The state could start with giving rights to each other, holding meetings and peace talks between both the leaders of both countries. By doing this we can actually find a solution but on the other hand war only leads to destruction and violence.

So if war started no matter which country wins or loses, both countries would face equal destruction, huge human loss, instability of the economy, and total wastage of money and resources.  It can already be estimated by their GDP rate that both countries are not economically strong, both the countries facing similar problems e.g child abuse, women rights Issue, education, unemployment, and health issue. Both the countries are pretending to be stable but their internal issues are far bigger than this situation. India claims to be one of the biggest democracies of the world but it has always failed to protect human rights issues, including dowry issues, child marriage, education, malnutrition, health, and human trafficking issue. Their middle-class community is the only class, which has helped in lifting up their status and upholds their economy. Besides that, both nation-states are self-declared nuclear powers. A large-scale conventional war can rise to the nuclear domain, which will have an irreparable impact on both nation-states. Although India is stronger than Pakistan in many aspects, Pakistan has more nuclear weapons than India, but that does not mean that Pakistan can win the war. Actually, nobody can win the war in Indo-Pakistan case because Pakistan along with India would be destroyed(If Pakistan is Invaded by India then probably Baluchistan would regain its independence), but India would face a huge loss because of their high population.

War definitely unites the citizens of both countries. However, if unity is the ultimate goal then why shouldn’t we portray this unity when a cricket match is played between these teams? Even some people are amused in war if you want amusements than why shouldn’t we show that amusement in cricket matches and other cultural competitions. War means killing and displacement of innocent civilians and destruction of infrastructure. Do play games and show your passion there, as war is not a solution.

Peace is the only way forward regardless of what your faith is or what your creed is, Mr. Modi should accept Mr. Khan’s invitation for peace talks. It is also important to resolve the Kashmir issue to achieve peace for future generations. Kashmiri’s are wedged in a middle way even with no faults of their own; they have the right to live in peace and have their own representations in Executive and legislation.  It is important to protect the civilians and infrastructure of both nations and keep peace intact. 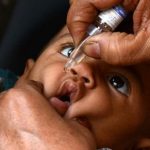 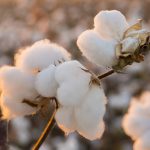 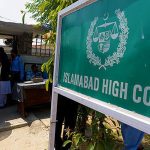