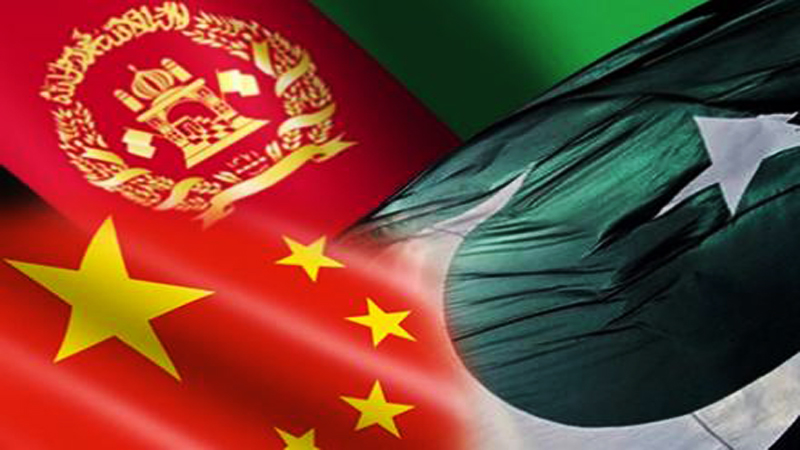 Officials from Pakistan, China and Afghanistan will meet in Kabul on Monday to discuss cooperation in various fields, the Afghan foreign ministry said in Kabul on Sunday.

Afghan Deputy Foreign Minister for Political Affairs Idrees Zaman will preside over the trilateral meeting which will discuss agreements on practical cooperation mechanism between the three countries.

Official sources in Islamabad confirmed the meeting and said Pakistan’s Ambassador to Afghanistan Zahid Nasrullah Khan will represent the country.

The trilateral forum at the level of foreign ministers was launched in 2017 at the initiative of China when relations between Pakistan and Afghanistan were at the lowest ebb.

In the December talks, the three countries had also agreed to counter terrorist financing, recruitment and training, besides strengthening trilateral cooperation for counter-terrorism capacity building, denying the access of internet to terrorists, taking joint steps for deradicalization and working together to break the nexus between narco trade and terror financing.