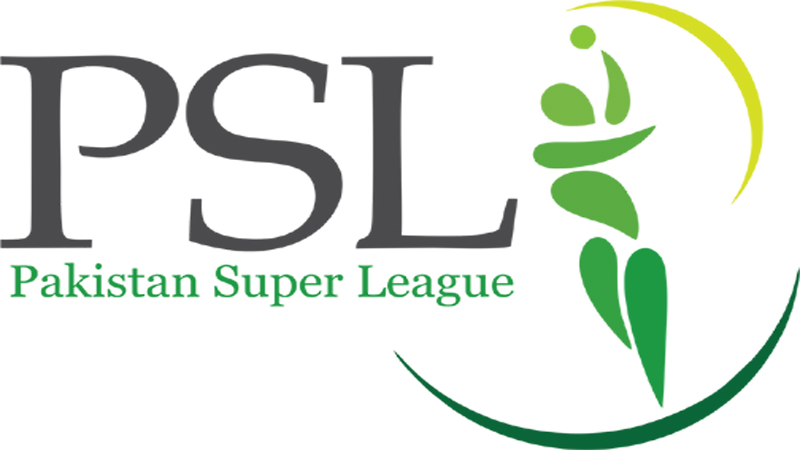 Karachi Kings seek a much needed win against table-toppers Quetta Gladiators on Sunday (today) to boost their chances of reaching the play-off stages of the Pakistan Super League (PSL). The Imad Wasim-led Karachi outfit are aiming to play the March 17 final on their home ground and before their home fans — a chance they spurned last year after going down in the eliminator to Islamabad United, who went on to win their second title. Karachi can go on to finish as one of the top two teams, if they also beat Peshawar Zalmi (Monday) and overhaul their net run-rate.

Karachi will be hoping that their star import Colin Munro, regarded as one of the most destructive hitters in Twenty20 cricket regains his touch in the big game. Munro has so far contributed just 33 runs at 6.60 with a highest of 15. Besides Munro, world’s top batsman in T20Is Babar Azam also needs to return to his best. Babar scored two fifties earlier in the ongoing season but has managed just 11 and 19 in the last two matches. Karachi have historically struggled against both Quetta and Peshawar — their opponents in the next two matches — having lost five games in seven with just two wins against Sarfraz Ahmed’s Gladiators. They however turned the tables against Quetta in this year’s event on the back of a brilliant 127 not out by Colin Ingram during their successful chase of a stiff 187-run target in Sharjah. Karachi have eight points from eight games and are currently placed fourth in the table. Quetta are perched at the top with 14 points in nine games and are assured of a two top finish.

Quetta are also boosted by the presence of former Australian all-rounder Shane Watson who agreed to tour Karachi after turning down the tour in the last two years. He currently leads the run scoring chart of the event with 332 including three fifties and a phenomenal strike rate of 141.27. Quetta’s coach Moin Khan admitted Watson’s arrival is a big boost. “Naturally the top players have an importance and that gives us an additional boost,” said Moin, a member of Pakistan’s World Cup winning team in 1992. “Naturally it’s good for the team and for every individual it’s a great opportunity and sense of security that Watson is also there. But at the same time it’s a team game and it doesn’t depend on individuals.” Besides Watson, Rilee Rossouw (235 in nine games), Umar Akmal (228) and opener Ahmad Shahzad (153) are also in good nick.

Quetta’s bowling, led by the ever-green Sohail Tanvir is one of the best. Tanvir is second on the table with 14 wickets, four short of leader Peshawar’s Hasan Ali. Spinners Mohammad Nawaz (ten) and Fawad Ahmed (nine) give the attack more variety. Quetta’s rookie fast bowler Mohammad Hasnain will have his tail up on Sunday after he was selected in the Pakistan team for the five one-day internationals against Australia. That inclusion could add to the venom he has already shown with his 150kph thunderbolts. Karachi’s batting is led by England’s Liam Livingstone who has 280 runs with three 50s and at a strike rate of 134.61. Ingram has so far scored 226 at a strike rate of 154.79. Ingram, vice-captain of Kings, hoped this year could be team’s chance to play the last stages before the home fans. arachi will also hope that their pace attack of Mohammad Amir, Usman Shinwari, Sohail Khan and Aaron Summers get them wickets.