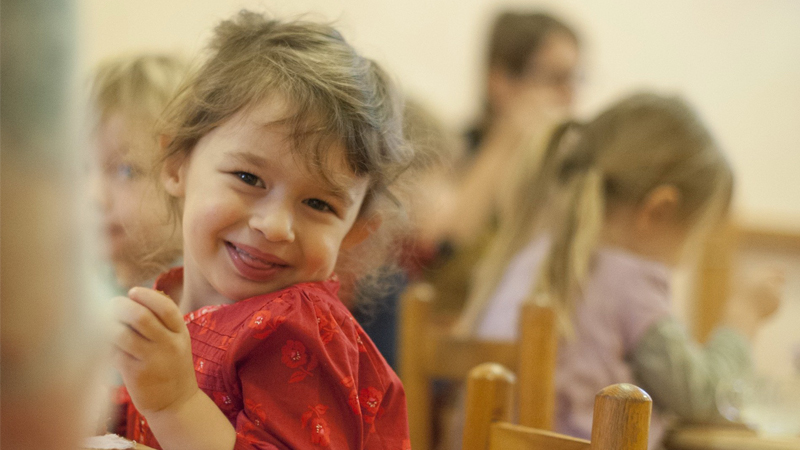 I am confused why the parents always expect their children to become doctors and engineers? And never ask them about their wills. Is it important to become a doctor or an engineer? These both questions answer are same and the answer is ‘no’. Let’s talk about Belgates, who is not a doctor, nor an engineer. But everyone is well aware about him.

Once a Singapore principal of a school sent a letter to the parents and in that letter these words were written,” Dear parents, the exams of your children are to start soon, I know you are really anxious for your child to do well. But please remember, amongst the students who will be sitting for the exams, there is an artist who doesn’t need to understand math. There is an entrepreneur who doesn’t care about history and English literature. There is a musician whose chemistry marks won’t matter. There is a sports person whose fitness is more important than their grade in physics.

Furthermore, he added,” if your child does get top marks, that’s great, but if he or she doesn’t, please don’t take away their self-confidence and dignity from them. Tell them it’s okay, it’s just an exam. They are cut out for much bigger things in life. Tell them no matter what they score, that you love them and don’t judge them. Please do this, and when you do, watch your children conquer the world. One exam or low mark won’t take away their dreams or their talent. And please don’t think that doctors and engineers are the only happy person in this world with warm regards the principal”.

Moreover, your low marks and poor performances in the class don’t define your whole future. There are many people who failed and continued their works and got succeeded. Like Thomas Edison, who failed more than 99 times, but succeeded. And what about the richest person of China, how many times he failed, even he was not employed as a waiter in the hotel, because there was something bigger to come in his life and came, he is the founder of Ali Baba. A great quotation he said,” If you put one side bananas and one side lots of money in front of a monkey, then it will take the bananas, because it doesn’t know by moneys it can buy lots of bananas, and again he said that if you keep one side a governmental job and one side a business in front of a person, then he or she choose the job, because they don’t know that through business they can get lots of money.

Additionally, because of expecting of parents to their children for becoming doctors or engineers will give depression on their minds that if they would fail to stand on their parents expectations, then what will their parents will do. I mostly observed that majority of intermediate students selected science subjects, because of their parents who think that in today’s world just the science runs, if it is like so then what about Chris Gayle who is uneducated, even did robbery for getting foods, and now his place is in higher status in the cricketing world and a great personality who provide money to the poor West Indians.