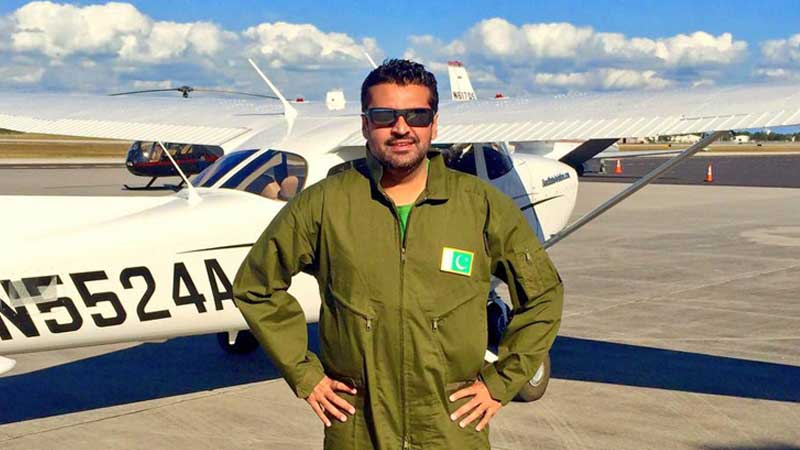 For the last four years, Pakistan Super League (PSL) has been bringing quality cricket to Pakistan. This year, it has the nation hooked, with some close games as well as some friendly banter between Pakistanis over their favourite teams and it is something that everyone is talking about.

PSL 2019 has brought an incredible list of commentators and presenters joining which is actor, television host and musician Fakhre Alam who’ll be bringing his undeniable, exuberant energy to PSL. Fans in the stadium and back in Pakistan feel proud with his love for the country, making this whole experience an even better one.

His energy in the studio, with experts Amir Sohail and Brad Hogg, guest players such as Wahab Riaz, Pakistan National Team Coach Mickey Arthur or on the field with cricket players such as Wasim Akram, Umar Akmal and many more, has not gone unnoticed. He’s bringing PSL entertainment to Pakistan not just for the older audiences but the younger fans who depend on social media for practically everything.

Redefining and setting new standards for Pakistani sports broadcast, Fakhre Alam’s presentation of the PSL is not just limited to the cricket match itself but goes beyond, including one-on-one sessions with sports legends and just some good old fun such as the hilarious spoof of the Tom Cruise blockbuster ‘Mission Impossible’ with Brad Hogg and Amir Sohail. PSL must be given credit for having introduced him to the brand. We are hooked on to PSL updates via Alam’s social media platforms as well.

Alam has taken centre stage as the commentator for PSL and is lighting up our hearts, whether we see him on TV, various social media platforms or live in action. He’s definitely making cricket fun again with a wholesome look of sports broadcasting at PSL. This probably is something that Alam might be doing for the first time but is not evident from the way he presents it because entertaining audiences and making even the most boring content seem lively comes very naturally to him. His love for the country as well as his love for cricket both are intertwined during PSL ’19.

His dedication to bringing us the full experience can be seen and felt as soon as he takes over the mic.