Remembering top six tracks by Timbaland on his 47th birthday 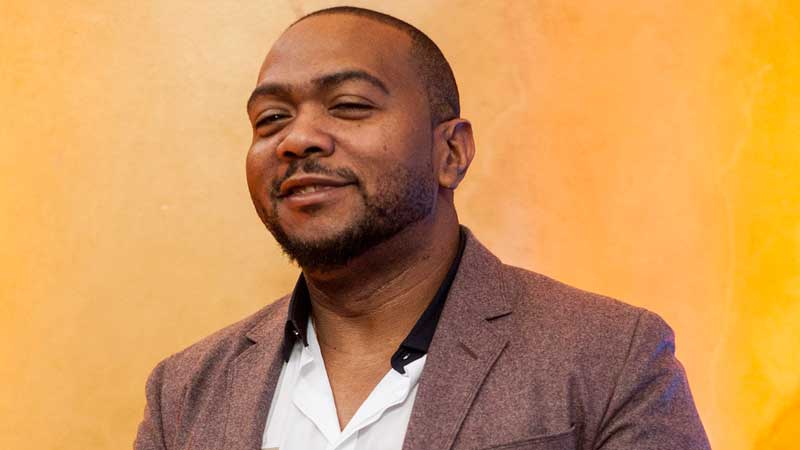 Timbaland has given us many memorable songs to jam to in Pakistan, where many have remixed his songs with desi beats especially with Nelly Furtado’s “Promiscuous girl” remix by Josh which was a super hit.

Taking the hip hop and rap industry to another high, Timbaland has marked his place in this industry for many decades to come.

On Timbaland’s 47th birthday, let’s reflect back to some of his top tracks that were a huge hit.

“APOLOGISE” — this song was on every music lover’s break-up playlist with its catchy lyrics and vocals that take you to another world. “Apologise” until date is a top of the list song for many, a classic on your playlist.

“CRY ME A RIVER” — “Cry me a river” was a song about heartbreak, pain and suffering which Justin Timberlake and Timbaland incorporate Gregorian chants into. “Cry me a river” gets in touch with one’s sensitive side, bringing out the wave of feelings making you cry a river full of emotions.

“SEXY BACK” — another hit by the duo, Justin Timberlake and Timbaland mixed up both modern R&B and electronics revamping pop music for the next decade. This song had the rhythm to groove to and the lyrics you could sing on a long drive with your friends.

“PROMISCUOUS GIRL” — this song descries a conversation between a man and a woman calling each other “promiscuous”. The song became an international success, praising Timbaland’s appearance.

“THE WAY I ARE” — “The Way I Are” is one of Timbaland’s most acclaimed songs which propelled him to fame, with its upbeat music and hip-hop dance. This song will always be the perfect party song. Keri Hilson and her addition to the song put the song up a notch making it one of the hottest classics.

“SAY IT RIGHT” — magic happens when these two get together for a song. “Say it right” is a magical song that takes you into a realm of sentiments from high to low. It is a perfect song for a long ride alone.