Are we doing something to protect life underwater? 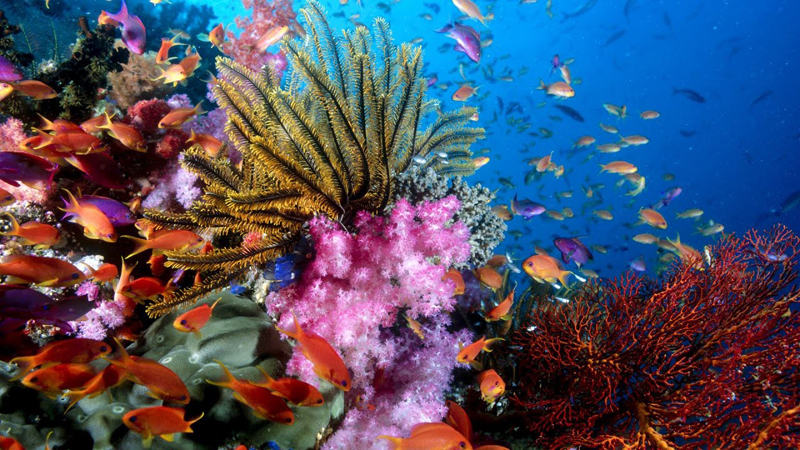 We know heat waves are dreadful for humans and at times can prompt fatal conditions like de-hydration and stroke. Similarly, streams of hot ocean water called marine heat waves can wreak havoc under the waves destroying marine ecology.

The frequency and intensity of ocean heat waves has increased with the passage of time especially in the past three decades and it has become more evident how destructive the warmer water temperatures are for marine life, with the rapid destruction of coral reefs.

It is alarming that in the last three decades, ocean heat wave days have spiked by approximately 54 percent, which poses an enormous threat to marine organisms.

A gigantic mass of warm water that was available off the United States West Coast labelled as The Blob from 2014-2016, was studied in a research. The Blob was responsible for the massive deaths of invertebrates and marine mammals.

Daniel Smale and his research team studies 116 research papers to determine how marine heat waves are changing life in the world’s oceans. They have studied the data of more than 1,000 various ecological records.

Warming water is affecting three regions in particular. Coral reefs in the Caribbean, seagrass in Australia and the kelp forests off the coast of California, which suffered the most.

Ecologist Enric Sala, a National Geographic explorer who was not involved with the study says, “Coral reefs that evolved with just a few weeks of above-average temperatures every decade or so are now suffering up to three months of extreme temperature every few years.”

“For example, tropical storms will create even more destruction because coral reefs won’t be able to continue growing and protecting the shores from waves,” Enric Sala added.

Stressing on the gravity of the situation Smale said, “Ocean systems are facing a number of threats, such as plastic pollution and ocean acidification.”

More action needs to be taken; doing nothing would be negligent and could result in the extinction of more species in our life time. Governments need to act now to save the future.