A progressive narrative on culture is need of the hour

* French sociologist Pierre Bourdieu writes that human beings live in perspectival worlds, where each perspective offers different lenses for people to develop an understanding of the world 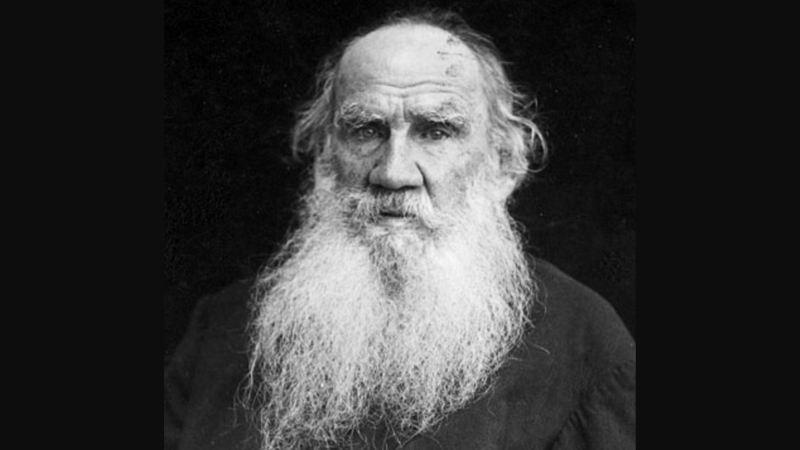 Human consciousness is inbuilt within the social structure. The way we see the world and make sense of it, is predetermined. The cultural baggage that we grow with is something that we are given when we’re not conscious. We’re made to think in a particular fashion. It’s because there are always certain favours that society demands from the individuals. And to meet the favours, we are trained with a particular mindset which favours the established norms. This is true for all human societies excepting for few which promote the values of free and critical thinking, freedom of expression, knowledge and research.
French sociologist Pierre Bourdieu writes that human beings live in perspectival worlds where each perspective offers different lenses to people to develop understanding of the world. This is akin to an Indian Fable of blind men and the elephant where the blind men touched different parts of the elephant and considered each part as a complete whole. Our consciousness of the world is similar to those of blind men touching a single perspective and mistakenly considering it a complete whole about the world, society and nature. This is where the paradigm of conflicts emerges.
Human perspectives throughout the history have drifted the human race undoubtedly and they do not seem to be on a single forum. Leo Tolstoy’s story ‘Coffee House of Surat’ depicts the world giving rise to conflicting situations in human world which creates nothing but the hatred, intolerance and disapproval of the counter perspectives. Leo Tolstoy in his story notes the ideological confrontation among various religious and secular groups including Brahmins, Catholics, Protestants, Muslims, Confucians and the atheist. The debate among these various sections of the society relating to God shares an interesting commonality ie disagreement on each side in conceptualisation of God. And this is something notable for the thousands of years in history which has never come to an end and is certainly very difficult to resolve in a given time, so is true for other social, political and economic conceptualisations.
Our knowledge of the world is based on lame and insecure foundations. Most of the knowledge is culturally inherited which contains a set of some traditions, rituals and social practices. The same is reinforced by curriculum taught in schools and colleges. As a result, we are not in a position to question or be critical of various perspectives existing in the world. We simply grow with the certainty of the given worldview. This idea has been criticized by a well-known 21st century’s French psychoanalyst – Jacque Lacan who through his idea of ‘Real/Symbolic/Imaginary’ explains that we human beings are caught in symbolic and imaginary realms of the world. This shows that our understanding of the world heavily relies on perceptions and symbols which are taken to be the only means of truth and absolute knowledge. These two means ie perceptions and symbols are questionable. We’re quite distant from the ‘real’ which is obstructed by symbolic and imaginary realms of the mind.
Real is something which is yet to be explored and revealed through other means. And I believe that the ‘real’ is knowable through intuition and inner mechanism including logical deductions, intentions, and subjective experiences of the individuals. This is supported by Socrates who believed that truth lies within the human, not outside of him. 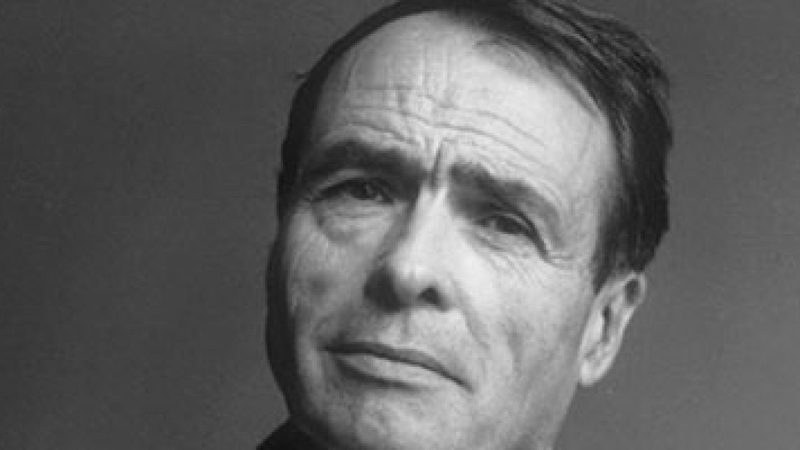 Given such complexity of human mental realms, it is very difficult to grasp the nature of reality. What we have with us are the only perspectives. It is thus wise to question our knowledge of the world through a particular worldview. The conflicts in the world occur when knowledge is absolutised and wisdom is monopolised. Ideologies are not escapable. However, when the ideologies become oppressive, the human society gets afflicted.

Human perspectives throughout history have drifted the human race undoubtedly and they do not seem to be on a single forum. Leo Tolstoy’s story ‘Coffee House Surat’ depicts the world giving rise to conflicting situations in human world which creates nothing but hatred, intolerance and disapproval of the counter perspectives

Every one of us on planet earth lives with certain ideals, ideas, beliefs, attitudes, behaviours and sum total of our personality traits. The very ‘conscious being’ we have is a product of the time and space we are in. We are influenced by people and we influence them equally. This is inevitable. Nonetheless, what we need is simply the values of diversity, respect for plurality of cultures, acceptability of various ideological schools and celebration of differences whatsoever we have in terms of caste, colour and creed. The perspectives of the world on divinity, nature, society need to be appreciated as they are the beauty of this world.
Instead of standing as antagonistic forces against each other, we need to train ourselves to be peaceful, tolerant and respectful towards different worldviews.
In Pakistan, the situation is worse. Knowledge is value-laden. It is politically mediated information. Moreover, it’s based on ancestral information passed down to people for the decades. This knowledge and information has not been questioned. It has rather been reinforced through developmental phases of life through interaction with the selective media programs, timely sermons, family and social gatherings, and curricula. The different perspectives have been cemented with the persistent contact with said means of knowledge and information. What one holds is not allowed to be questioned. It is perceived as a divine disobedience to challenge any perspective. What one holds as symbolic is taken as real; and what is in the symbolic realm is nothing but a perspective which can be subject to rigorous experimentation and refutation. 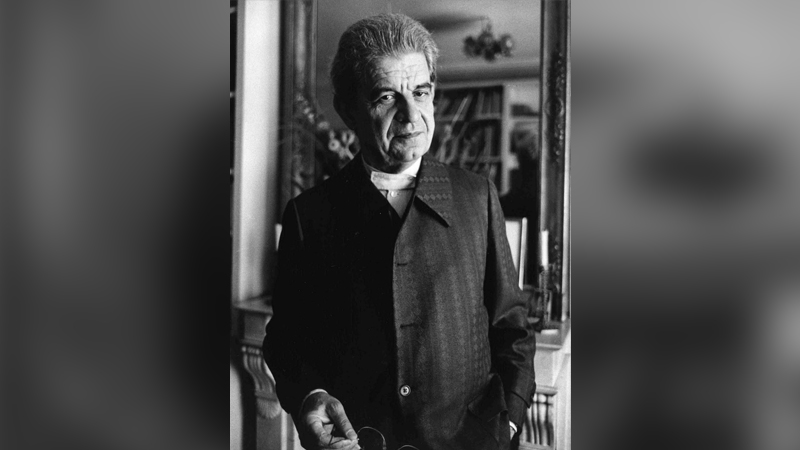 The perspectives are simply one’s subjective experiences about the world one lives in. And there is a possibility of various experiences in the world. Using Lacan’s and Bourdieu’s notions, we can think of the world being made up of various symbolic realms and perspectives and these are far away from the ‘world of real’ which has been masked through linguistic symbols and perceptions. It will be absurd to locate these perspectives in absolutism.
The young people are unaware of these philosophical concerns over knowledge one carries with. To them, the accumulation of cultural knowledge they have had since the childhood is wisdom. And they deem the counter narratives as opposed to their idealised version of the world they have shaped in their mind through habitus. And this is not to be surprising, for the society has turned very uniform since very beginning of their socialization process. They have absorbed various cultural norms and perspectives which they have taken as absolute reality. And for this, they are ready to argue and challenge the other perspectives. This mindset produces the feeling of deviation from peace and harmony and results in intolerance and extremism. The diversity of any sort including linguistic, cultural and religious in nature is affected. We as humans suffer most when we pay no respect to the other. The other is always taken as hostile to our beings and we feel quite insecure in co-existence with them. The co-existence of diverse groups and perspectives is perceived as a threat. This is something alarming and needs a serious heed in modern day Pakistan.
Education if devoid of indoctrinating effect can play a constructive role in helping students grow as tolerant beings with the values of acceptability and celebration of differences inculcated into their beings. The stage we stand presently requires re-socialisation of the individuals through family, school and social circles. Instead of indoctrination, we need to look forward to progressive narrative which is inclusive of all cultures, religions and perspectives on God, nature and the world.
The writer is a teacher at Mehran University of Engineering & Technology and can be reached at waqar.shah@faculty.muet.edu.pk