* Heartfelt vocals, poetic lyrics and swag that appeals to the masses, these artists have made the music platform become the talk of the town 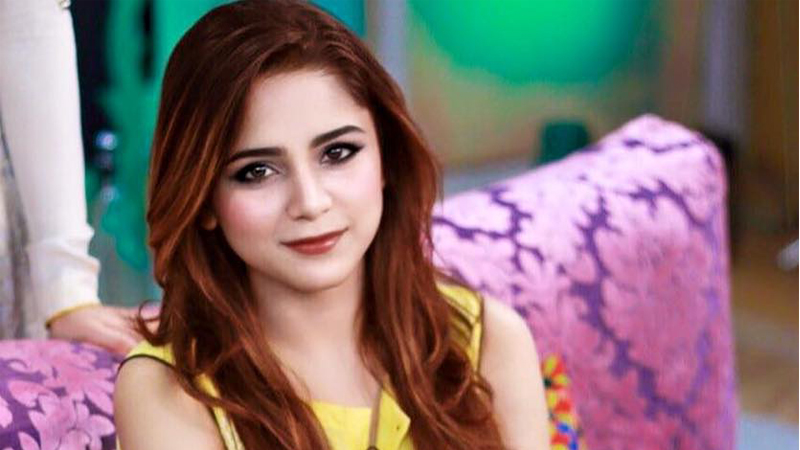 AIMA BAIG — the young and energetic Aima Baig with some of the most tuned in hits to her credit recently joined the list of singers who have performed at the popular music platform and became an instant sensation with the Levi’s Live attendees. Aima Baig came on stage singing her famous hits and some English tracks, proving to the audience yet again why she has become a superstar in such a short span of time. Her energy was infectious and her voice flawless as she performed on her famous song from box office hit ‘Teefa in Trouble’ called “Item number”. 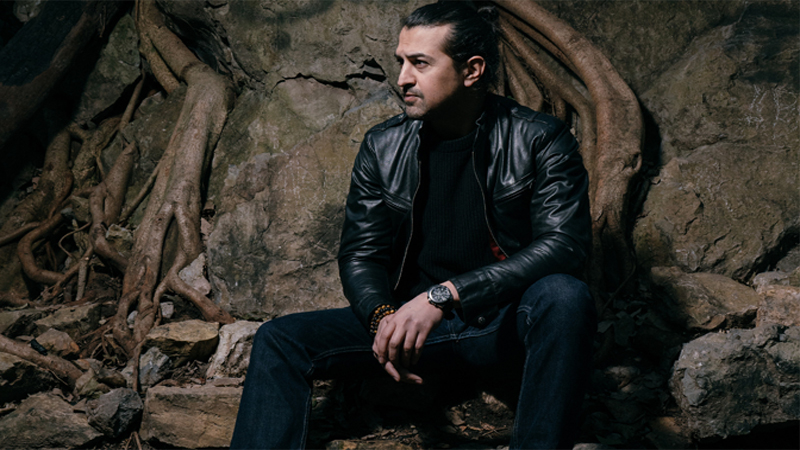 AMMAR FAROOKI — the singer was featured in Season 4 of the Levi’s Live session. He brought home the grunge with six of his original tracks including the now famous “Caveman” with its epic music video. Ammar Farooki began the set with two completely stripped down tracks and then the band joined in for the actual set. Pictures in a frame featured Diane Desobeau playing harmonium which lent the track a most haunting vibe. The main show stopper was his song “Fall” which has an anthemic arena rock riff and a driving chorus. The band included Diane Desobeau on keys, the legendary Sarmad Ghafoor on bass, Farhad Humayun on drums with Farooki on vocals and rhythm guitar. 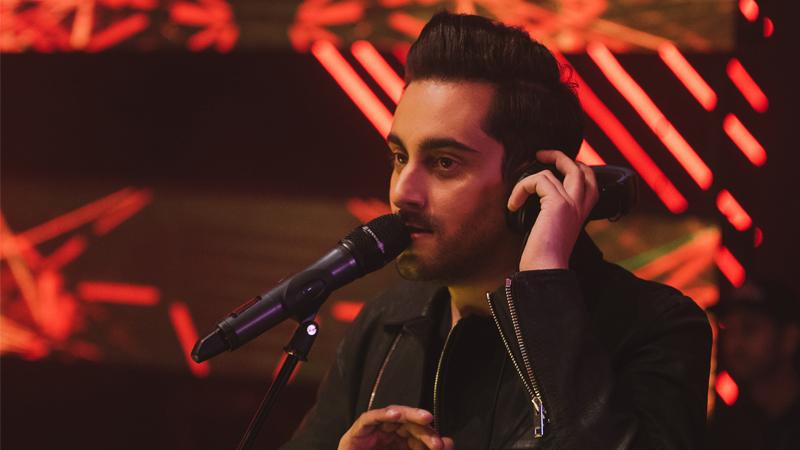 BILAL KHAN — you cannot hear the handsome crooner perform and not fall in love with him every time. He has always attracted a humongous crowd at Levi’s Live, picked up his guitar and sung the night away. From his most popular track “Bachana” to the ones that ensued, Bilal Khan will always be one of most favourites to perform live. 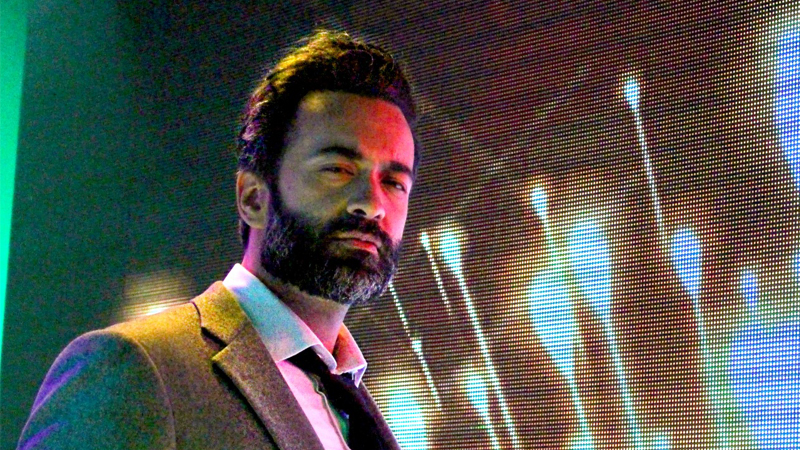 FARHAD HUMAYUN — top performers’ list at Levi’s Live will be incomplete without the force behind Riot Studios himself – Farhad Humayun. He’s the brains behind the platform and the perfect host that picks up emerging talent and makes their voices heard… quite literally. We will remember the very first session of Levi’s Live that he carried on his shoulders to the performance he delivered by paying a rich tribute to Chris Cornell. Farhad Humayun will always be the star of it. 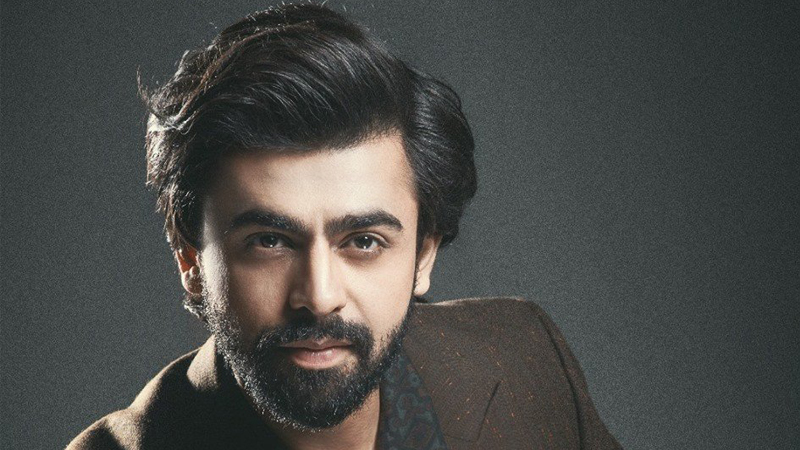 FARHAN SAEED — the dapper and one of the most well-dressed stars we know has the voice of a rockstar. We have thoroughly enjoyed his performances at Levi’s Live where he engaged the entire crowd and also called upon stage his real life leading lady. 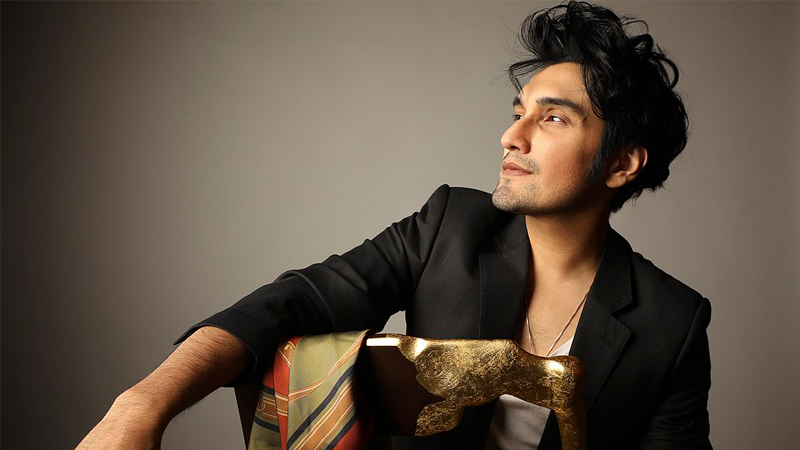 UZAIR JASWAL — I for one, cannot imagine any performance by Uzair Jaswal, that I miss. His internationally-recognised tracks, soothing vocals and rockstar getup makes him one of the most successful artists of Pakistan. Fun, relatable and dance-worthy, Uzair Jaswal has time and again, created quite a stir within the music industry and of course, at Levi’s Live.