The Academy Awards are the ultimate feather in the cap an actor can receive. Validation aside, for an actor winning an Oscar means his/her enrolment in the most prestigious club of Hollywood. Entertainment website Looped has compiled a note worthy list of stars who despite not having the big, meaty role took home that coveted little golden trophy. From minuscule parts in legal thrillers to tiny roles in sharp-witted satires, these incredible actors all won their Oscars in under 20 minutes of screen time. 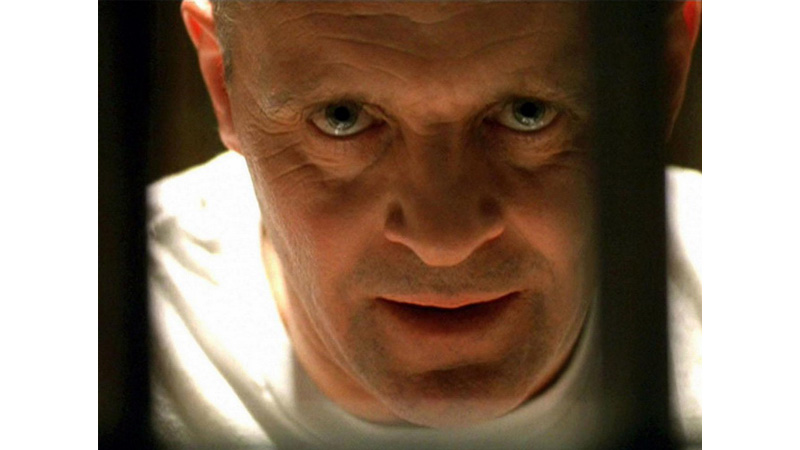 A story about a liver-eating serial killer, The Silence of the Lambs isn’t your typical award-winning film, but it shattered all Oscar expectations. It was the first proper horror movie to win the Best Picture Oscar. Crazier still, that Best Actor award went to a man who was in the film for a mere 16 minutes… but every second he’s onscreen is absolutely electric. Anthony Hopkins beat the likes of Robert De Niro and Robin Williams to win the little gold man for his turn as the sophisticated psychopath, Hannibal Lecter. And years later, people still talk about his performance and quote that iconic line about census takers and chiantis. From the moment he comes on, Hopkins radiates pure evil. While he rarely raises his voice, he commands every scene he’s in, and with his unblinking eyes and perfect posture, he totally unnerves Clarice Starling (Jodie Foster) and audiences everywhere. Sure, Hopkins only shows up for 14 percent of the film, but every death-rattling, bone-chilling moment is worth its weight in Oscar gold. 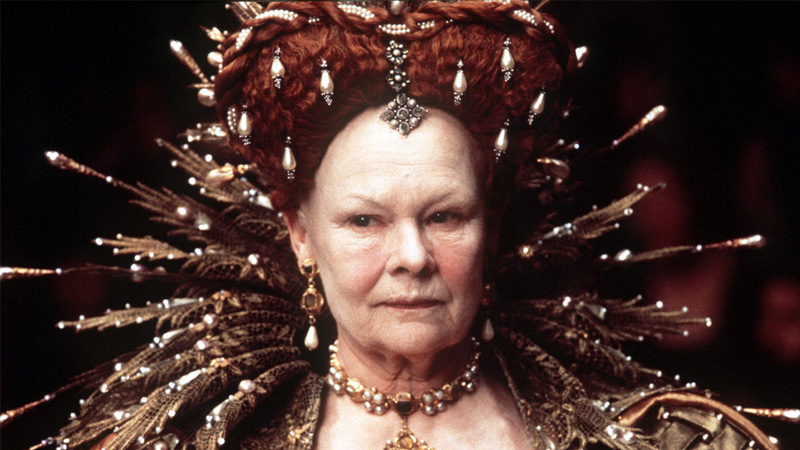 judi Dench is perhaps the most British woman who’s ever lived. Everything about her just radiates nobility. So it’s no wonder that Dench won an Oscar for her performance as Queen Elizabeth I in Shakespeare in Love. Even though she’s only onscreen for three scenes, it’s a role she was born to play. Whenever she stands, every knee bows. She’s commanding and demanding. Her humor is biting, and her words cut to the bone. But beneath that powdered, powerful exterior, there’s a woman with a love for theater and a sympathy for our star-crossed and crossdressed lovers, William Shakespeare (Joseph Fiennes) and Viola de Lesseps (Gwyneth Paltrow). Alternately hilarious and powerful – her line about “a woman in a man’s profession” is quite poignant – Dench owns every single minute she’s in front of the camera, all eight of them. A complicated royal and a deus ex machina rolled into one, Dench’s Queen Elizabeth is worthy of both allegiance and awards. 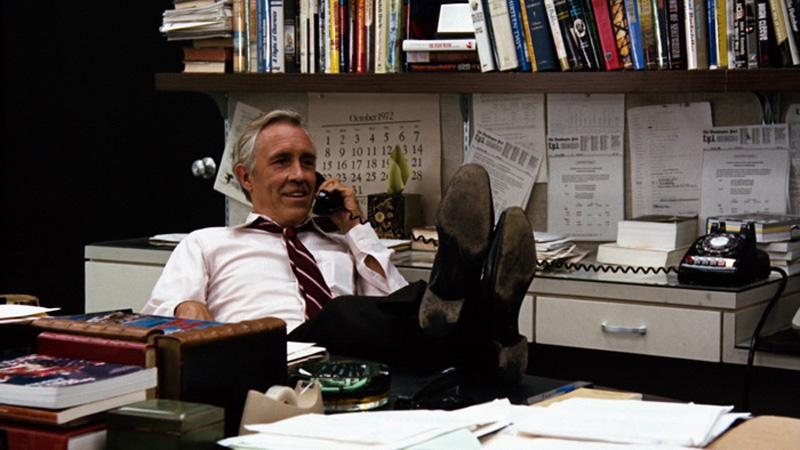 Compared to his competitors, Robards’ performance as Washington Post editor Ben Bradlee in All the President’s Men. is incredibly understated. He’s a prickly perfectionist, an editor who drives his reporters hard and callously edits their work. But the man’s heart is in the right place. Sure, he’s brash, but he just wants a solid story – reporting that’ll withstand the scrutiny of everybody from Joe Schmoe to the president of the United States. Counting his “I hate trusting anybody” speech, Robards is only onscreen for about 14 minutes, but that was more than enough to impress the Academy.

Anne Hathaway broke our hearts for 15 minutes in ‘Les Miserables’ 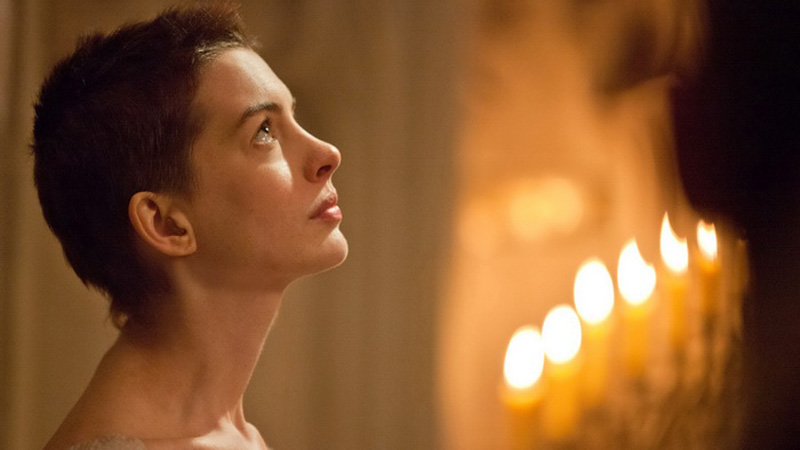 After earning a Best Actress nomination for Rachel Getting Married, Anne Hathaway got her second shot at Oscar gold with Les Miserables, an epic musical set in 19th-century France. Hathaway shows up for a mere 15 minutes in a movie that runs nearly three hours long, but while she only appears in nine percent of the film, she won the Oscar for Best Supporting Actress. And boy, did she ever deserve it. Hathaway threw herself into the part completely, losing a shocking 25 pounds and cutting all her hair off (a decision that actually caused her to break down into tears afterward). She even went so far as to study prostitution, and hearing the sad stories of modern-day sex workers took a major toll.