Remembering the tragedy and legend of Sassi Punnuh 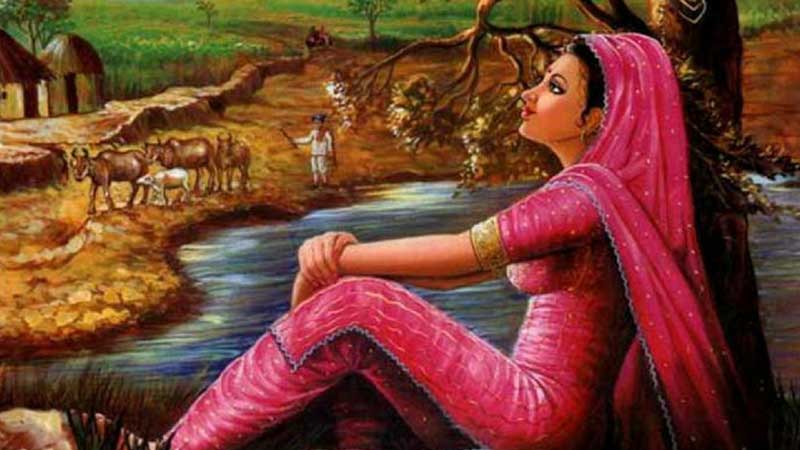 Sassi Punnuh is one of the seven popular tragic romances of Sindh and four of the most popular in Punjab.

Sassi was the daughter of the King of Banbhore. Upon Sassi’s birth, astrologers predicted that she was a curse for the royal family’s prestige. The queen ordered that the child be put in a wooden box and thrown in River Indus. A washerman of the Banbhore village found the wooden box with the child in it. The washerman believed the child was a blessing from God and took her home. As he had no child of his own, he decided to adopt her.

Punnuh Khan was the son of King Mir Hoth Khan. King Hoth was the son of Mir Jalal Khan who was the main Baloch leader and an elder of Talpur, Rind, Lashari, Hoth, Khosa and Marri families of today’s Kech.

When Sassi got a little older, she was as beautiful as the fairies of heaven. Stories of her beauty reached Punnuh Khan and he became desperate to meet her. The handsome and young prince of Makran therefore travelled to Banbhore. He sent his clothes to Sassi’s father so that he could catch a glimpse of her. When he visited the washerman’s house, they fell in love at first sight. Sassi’s father was dispirited, hoping that Sassi would marry a washerman and no one else. Sassi’s father asked Punnuh to prove that he was worthy of Sassi by passing the test as a washerman. Punnuh agreed to prove his love. While washing, he tore all the clothes as, being a prince, he had never washed any clothes. He thus failed the agreement. But before he returned those clothes, he hid gold coins in the pockets of all the clothes, hoping she would find them.

Sassi was the daughter of the King of Banbhore. Upon Sassi’s birth, astrologers predicted that she was a curse for the royal family’s prestige. The queen ordered that the child be put in a wooden box and thrown in River Indus

The next morning, when Sassi got up, she realised that she was cheated. She become mad with the grief of separation from her lover and ran barefoot towards town of Kech, Makran. She had to cross miles of desert. Alone, she continued her journey until her feet were blistered and her lips were parched from crying out his name. 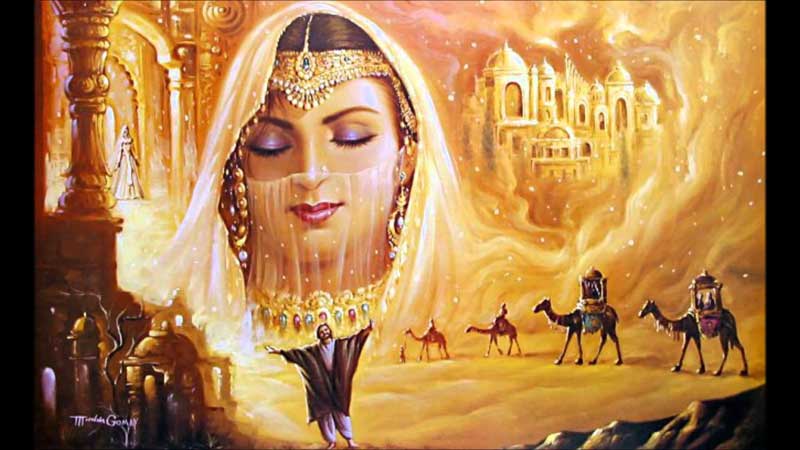 The journey was full of dangerous hazards. Punnuh’s name was on Sassi’s lips throughout the journey. She was thirsty. There, she spotted a shepherd coming out of a hut. He gave her some water to drink. Seeing her incredible beauty, he tried to force himself on Sassi but she managed to flee and prayed to God to protect her. As though a miracle had happened, the moment she prayed, the land shook and Sassi found herself surrounded by a beautiful valley.

When Punnuh woke up that day in Makran, he gathered his belongings and began running towards Banbhore. On the way there, he called out Sassi’s name to which the same shepherd found him and narrated the entire story to him. Disheartened, Punnuh began praying to God. The land shook and split and Pannu found himself in the same valley Sassi had fallen in.

Their graves still exist in this valley. Abdul Latif Bhittai writes this historic tale in his Sufi poetry as an example of eternal love and union with the Divine. Kech, Makran is located along the Makran coastal highway in Balochistan. The fort of Punnuh whose construction dates back to 6000-8000 BC is located there.