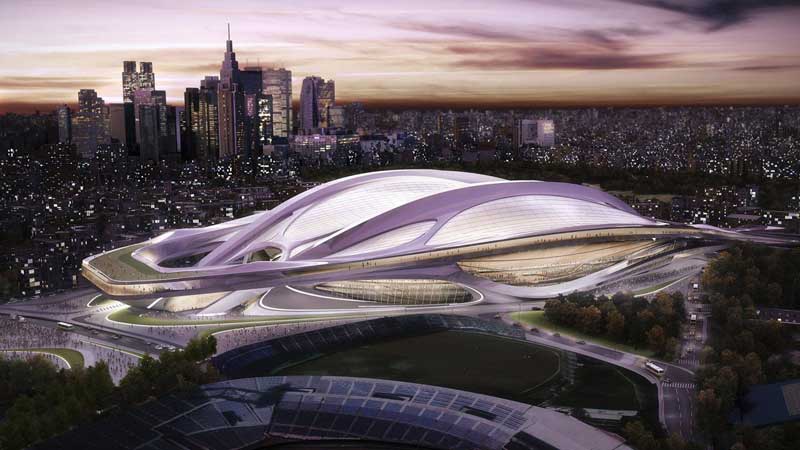 The Tokyo 2020 Olympic Games will attract an estimated 10 million visitors to the host city but it has become increasingly clear there will not be sufficient accommodation for them.

There will a shortfall of an average of 14,000 hotel rooms for every day of the Olympics, according to Mizuho Research Institute. One solution being floated is to use cruise liners moored in Tokyo Bay as hotels for the duration of the Games.

“We have started to sell packages to travel agents and the reaction has been very positive,” said Kaori Mori, head of branding for domestic travel giant JTB. “They are getting a lot of inquiries, in part because it is going to be totally different to staying in a hotel. A lot of people like the idea because they’re getting the experience of a cruise at the same time as be able to attend the Olympics.”

“We knew that there was going to be a shortage of accommodation in Tokyo during the Games and that it was important for us to be able to secure rooms for our clients, so we believe this is an innovative and relatively easy solution,” Mori said. “And when the Games are over, the ship can go back to serving as a cruise liner.”

Likewise, Tokyo’s metropolitan government will partner with Switzerland-based MSC Cruises SA to moor the 992-room MSC Lirica in Tokyo Bay during the Olympics.

This accommodation shortfall is despite the hotel construction boom underway in Tokyo, driven partly by the Olympics but also as a result of a sharp increase in inbound tourists in recent years. A record 31.19 million foreign tourists arrived in Japan in calendar 2018, up 8.7 per cent from the previous year. Japan is on course to meet the government target of 40 million arrivals in 2020. To meet demand, new hotels bearing the Hyatt, Koe, Henn-na, Kimpton and Nohga brands have opened or will open across the city and the surrounding region.

In the event Tokyo’s tourism boom does not continue beyond the Olympics, the cruise ships provide an attractive, temporary solution.

“It is possible that there will be a shortage of hotel rooms in the summer of the games, but we are also very keen to promote the cruise ship industry to potential customers,” said Yuko Atsusaka, of the Tokyo Bureau of Ports and Harbours.

Tokyo is also determined to stage the most innovative and technologically advanced Olympics yet, deploying a facial recognition system to automatically verify the identities of athletes, officials, staff and media. Some 14,000 private security staff will be fitted with smartphones that clip to their shirts to turn them into “walking cameras” and enable AI to identify potential security risks. 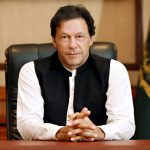 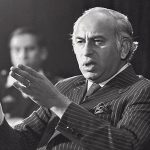 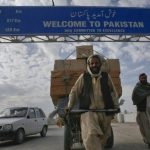 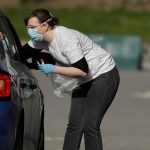 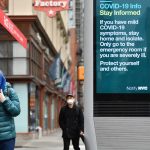