* Federal information minister says that MD PTV has to go
* PTV Managing Director continues to hold on to his position
* No compromise: who will resign and when? 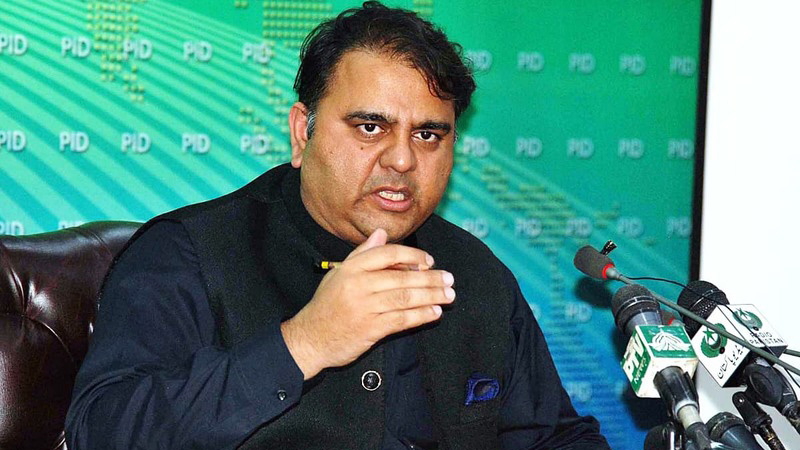 Federal Minister for Information and Broadcasting Chaudhry Fawad Hussain appears to be trying his level best to get rid of the Managing Director of Pakistan Television (PTV). His efforts are bearing no fruit so far as some of the senior members of the incumbent Pakistan Tehreek-e-Insaf have put their weight behind Arshad Khan. This includes Prime Minister’s Special Assistant on Political Affairs, Naeemul Haq. The MD PTV has stayed out of the whole public discussion, amidst a series of attempts made to remove him from his position.

The federal minister, however, has not held back at all as he appears to be in no mood of a compromise. He said that the entire Pakistan Television (PTV) Corporation is on the one side while its Managing Director is on the other. The minister was talking to media persons after meeting the protesting employees of PTV outside Pakistan Electronic Media Regulatory Authority (PEMRA) headquarters along with members of the Senate committee on Information and Broadcasting.

He said that for the past 23 days, the MD PTV has failed to attend his office at PTV headquarters and did not even attend the committee meeting. He added that no institution could be run in this manner. He further demanded that the MD PTV should tender his resignation voluntarily as he was unable to run the affairs of the institution. The minister said all members of the committee have called for removal of the MD PTV. He said the Committee will give its recommendations to Prime Minister.

According to the federal minister, the post of MD PTV has been advertised and a full time MD would be appointed soon.

On the other hand, sources claimed that in case Chaudhry Fawad Hussain fails in his bid, he may seriously consider resigning or a change of portfolio. The minister has said that he will be ready for a new portfolio if he could not work independently. 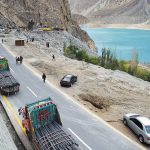