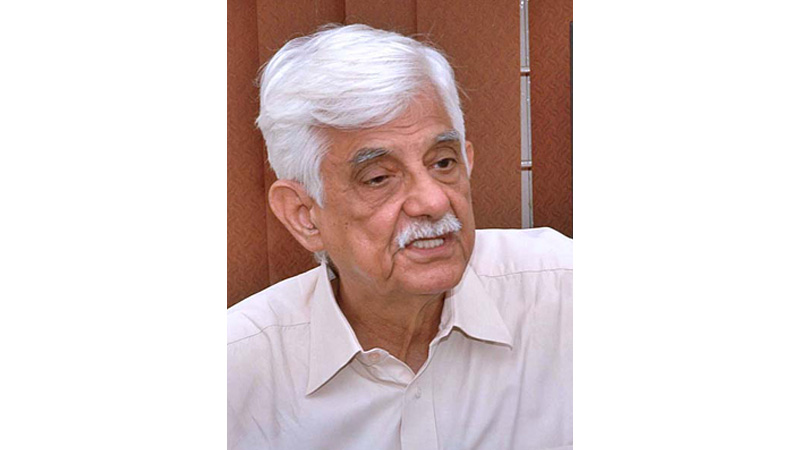 Pakistan People’s Party (PPP) senior leader Taj Haider has urged the government to take practical initiative against banned outfits so that they are no more able to compromise Pakistan’s position in the international arena. Speaking to Daily Times, he said that only barricading extremist forces like JuD and FIF instead of taking concrete actions against them allows extremists to take initiative, leaving the state only to react and clean up the mess. He said the state appears to be too weak and afraid of the extremists. “The terrorists need to be running for their lives and be afraid of the state. Not the other way round,” he said.

Taj Haider further remarked that the establishment and agencies are trying to use these extremist forces and there is a dire need to ‘clean up the state structure’.

After effects of no action

Speaking about the Pulwama attack in Indian-held Kashmir, Haider said Pakistan cannot be involved in the incident, however it is unfortunate that the government’s failed foreign policy and flawed diplomacy has allowed India to appear like the victim and the international anger against atrocities in Kashmir is removed from the centre stage.”We have played right into the hands of India and India is trying to get the whole world behind them. The issue of human rights violations against Kashmiris cannot be allowed to take the back seat,” he remarked.

Haider recollected how the former PPP government went after the terrorists in Swat and cleaned up the entire area all the way till North Waziristan. He added that the only reason it stopped there was because “General Ashfaq Pervaiz Kayani had refused to move his troops any further.”

The senior PPP leader reiterated that the party was not in favour of any bloodshed but disarming the extremists needs to be the government’s top priority.”Only banning the extremists and mixing it with the rhetoric of foreign minister, TV channels and ISPR is not enough and not working,” he said.