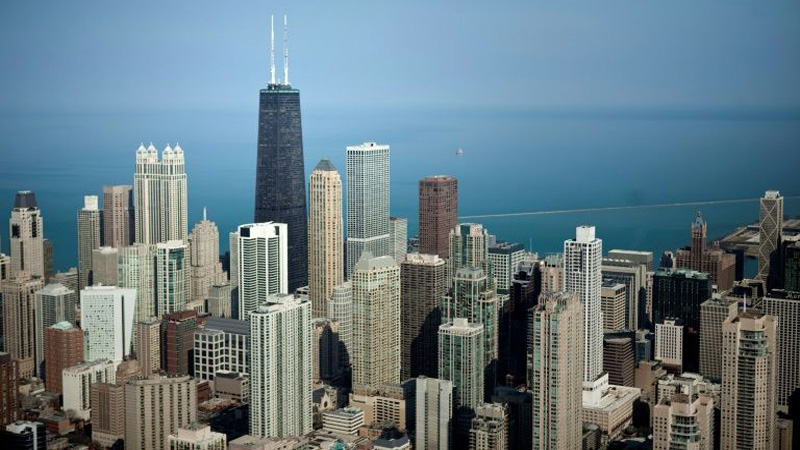 They were the architects of the “shock” economic politics that some claim galvanized Chile’s economy under the Augusto Pinochet dictatorship.

Now the so-called “Chicago Boys” are back with a bang under far-right leader Jair Bolsonaro’s government in Brazil where it’s hoped their neoliberal policies will save an asphyxiated economy.

Two years after the US-backed coup d’etat that deposed the democratically elected socialist leader Salvador Allende in 1973, economists with postgraduate degrees from the University of Chicago convinced military dictator Pinochet to apply their policies to fix the failings of the previous administration.

After a crash in gross domestic product of 12.9 percent in 1975, the disciples of the ultraliberal economist Milton Friedman launched a recovery program that privatized some 400 companies, reduced the public sector and almost completely liberalized the economy.

In a second stage, health, education and pensions were largely privatized.

During the same period, the dictatorship ramped up the repression of its opponents with 3,200 people either killed or disappeared.

Free of unions, parliament or opposition media, the Chicago Boys were able to apply a liberal model to Chile that had never been seen before in any other country.

“These were profound reforms that would have been unimaginable in a democratic context,” journalist Manuel Delano, author of a book on the Chicago Boys, told AFP.

However, Rolf Luders, a Chicago graduate and finance minister for 10 years under the dictatorship, says “today that has changed.”

“The fall of the Berlin Wall and the positive experience of many countries, especially in Asia but also in Europe, Africa and Latin America, including of course Chile, have made the existence of liberalizing economic moves in democracies perfectly possible,” added Luders.

‘The myth of success’

Following a period of right-wing dictatorships, Latin America was swept by a political swing to the left and the Chicago Boys disappeared from the politico-economic sphere for decades.

But with the region lurching again to the right, they are back in Bolsonaro’s Brazil in the person of Economy Minister Paulo Guedes, who was trained in Chicago and honed his experience in Chile in the 1980s.

Guedes has announced a mass privatization plan, a reduction of the state apparatus to alleviate the burden of public debt, and a push to commercially open up the continent’s biggest economy to replicate what he considers Chile’s “economic miracle.”

His first great challenge began on Wednesday with the presentation of a pension reform aimed at tackling mounting debts and an ageing population.

“Brazil has had 30 years of uncontrolled expansion in public spending,” said Guedes when Bolsonaro was elected in October.