Balochistan — the land of the great 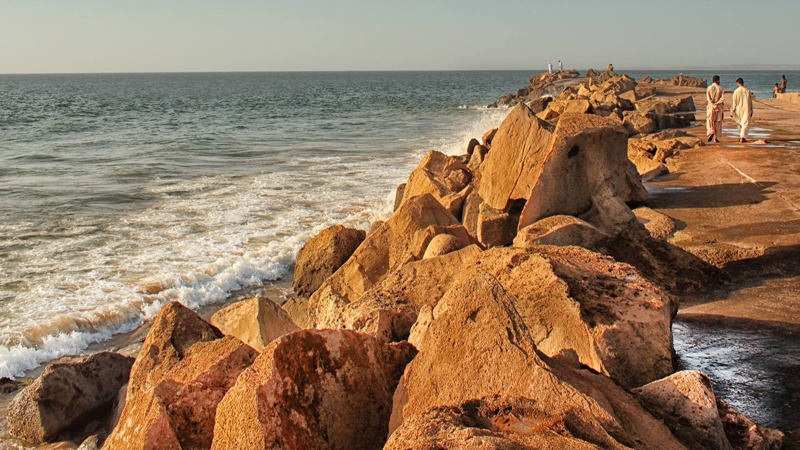 Balochistan is not solely defined as the wealthiest province of Pakistan with a large number of natural resources and minerals such as coal, oil, copper, gold, marble, natural gas etc, but is also the biggest province that covers 44 percent land of Pakistan.

Wretchedly suffering under the awful circumstances and deprived from the infrastructures and fundamental necessities such as roads, education, electricity, water etc without which lives look incomplete and unsustainable.

It is shocking to mention that terrors like drug usage which can destroy lives are being sold publicly on the streets of the province.

A total of 1,800 primary, middle and high schools in Balochistan are still dysfunctional. The other 2,200 schools do not even have a roof and the remaining 5,000 are being running by a single teacher, not forgetting the alarming number of children who are out of schools and are resorting to work instead, for they are financially weak and are lying in the row of poverty and can’t even have access to food, leave alone education.

A total of 1,800 primary, middle and high schools in Balochistan are still dysfunctional. The other 2,200 schools do not even have a roof and the remaining 5,000 are being run by a single teacher, not forgetting the alarming number of children who are out of schools

Besides this the ratio of the people suffering from malady and even death by the cause of it, belongs to the province Balochistan which is still lack of health facilities such as hospital and malnutrition. The public is screaming for a cancer hospital even taking out rally, for they are losing their beloved in front of their native eyes, but all are in vain. The number of people who were death by hazardous ailment reached in 150 in Balochistan and many are close to death by lack of treatment.

On the other hand, the scarcity of water is touching the sky, because the federal and provincial governments have failed to construct dams to store rainwater which goes out into the ocean.

Not only these are the cause of its non-development, but also the single and broken roads are causing certain accidents, as recently an accident occurred in which 36 people were burnt alive and 26 lost their lives when a bus and truck clash on Bela Road. The huge highways are neither double nor broad enough to accommodate many vehicles.

The culture, language and games which are the identification of a nation are gradually being vanished and are not being valued even in the province. Ultimately, the issues which are staying like rock mountains need big tools for breaking them. So the federal and provincial governments should get together and focus their entire attention towards the province by resolving all basic requirements that the people of it at least spend a cosy and a prosperous life.