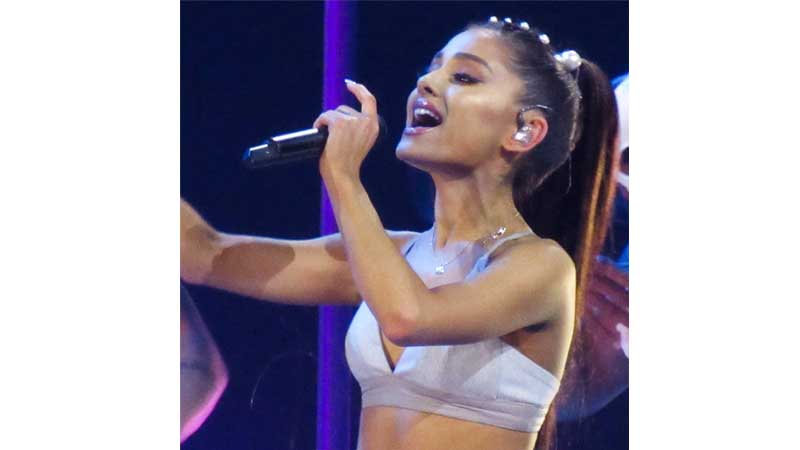 One, two, three — Ariana Grande is in the best possible place to be. The singer’s “Thank U, Next” album has her sitting pretty atop the Billboard charts. She’s the first artist to occupy the No. 1, No. 2 and No. 3 positions simultaneously on the Billboard Hot 100 songs chart since The Beatles did it in 1964. Grande did it with her singles “7 Rings,” “Break Up With Your Girlfriend, I’m Bored,” and “Thank U, Next” respectively. She also broke the record for the most simultaneous top 40 Billboard Hot 100 hits by a female artist, charting 11. All 12 of the album’s songs have hit the charts, with one falling short of making the top 40.

Grande tweeted her reaction to the news she had tied the Beatles record with “wait what.”

“I laughed when i saw this bc i thought y’all edited it. thank u from the bottom of my heart. for so many reasons,” she also tweeted. “First time since the beatles huh. that’s wild. i thought this was a joke when i saw it i’m not kidding. i love u. so much. always have n will. thank u for everything.”