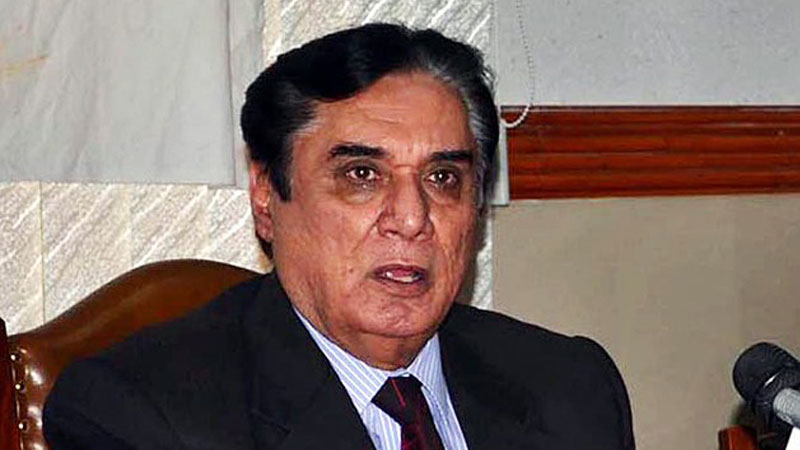 National Accountability Bureau (NAB) chairman, Justice (retd) Javed Iqbal, here on Saturday, took notice of the arrest of director archaeology and museums in Khyber Pakhtunkhwa, Dr Abdul Samad, in a case of illegal appointments and directed to present him in Islamabad headquarters on February 18.

The NAB chief has also asked for all records of allegations against the director in a press release, further assuring, ” NAB values Dr Abdul Samad’s services to the nation and will ensure that his respect is maintained. Justice will be done in accordance with the law and Constitution.”

This notification comes in the wake of Prime Minister Imran Khan’s reaction to Dr Samad’s arrest by NAB. In a tweet posted late on Friday night, the prime minister posted a screenshot of a tweet painting the arrest as a NAB’s attempt” to ward off illegal excavations”, and said that the body’s chairman “should take action against those in his institution who are behind this disgraceful act”.