Australia’s Hazlewood ruled out of Pakistan series due to injury 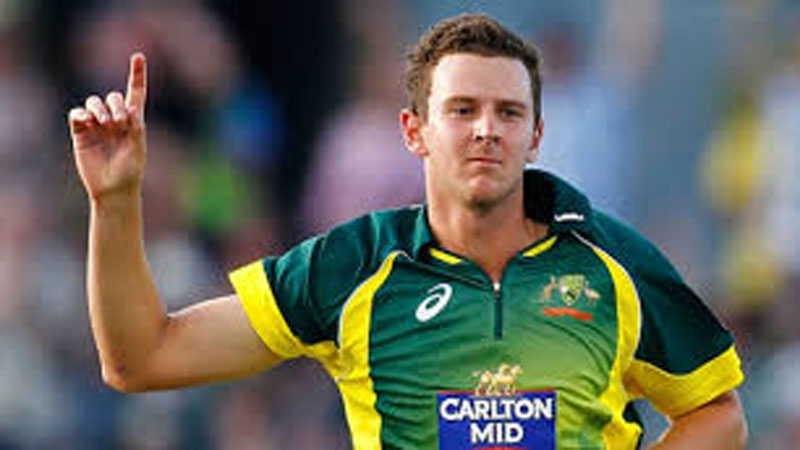 SYDNEY: Australian pace spearhead Josh Hazlewood said Thursday he was confident of being fit for the World Cup, with scans this week set to determine when he can make a comeback. The vice-captain missed Australia’s two recent Tests against Sri Lanka with a back injury and has also been ruled out of their upcoming one-day tours against India and Pakistan. Cricket Australia physiotherapist David Beakley previously said he was suffering an early stage stress fracture, similar to one that sidelined him for six months last year. Hazlewood told reporters he was targeting World Cup warm-up games for his return, with a follow-up scan on Friday set to shed more light on his progress. “I think we’ll know a lot more after tomorrow, to be honest. Hopefully in the coming weeks we’ll start working through it,” he said. Australia play their first World Cup group game against Afghanistan on June 1, with three practice matches scheduled at home against New Zealand in May. Fellow fast bowler Mitchell Starc is also struggling with injury after suffering a “substantial” muscle tear in the final Test against Sri Lanka.