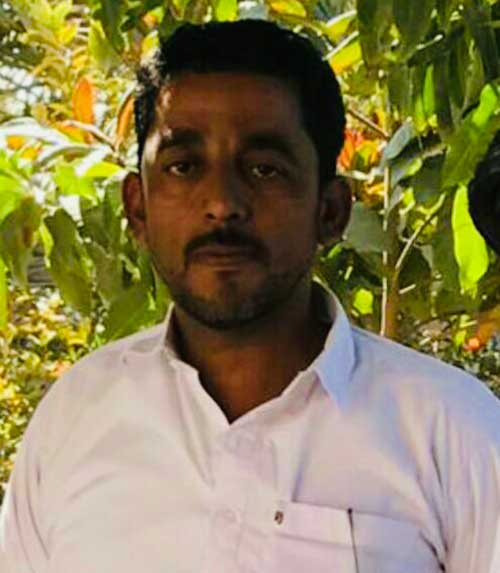 This is a Balochi short stories book written by Ahmed Umar Baloch. This is the author’s first book and he’s working on his second one as we speak. In this book, the writer has defined the problems of his own society Singanisar and highlighted them by writing short stories, like animals being ignored for their rights, people do leave their family members and after long when they would die, then come for searching their dead bodies and houses to find some old used things which they used and keep them for remembering their beloved time and again. He especially described the cruelty of superiors with their people, means poor and has written how the poor people in Balochistan are being neglected by their own country.

The book is interesting because real-life issues have been placed in fictitious surroundings with make belief characters.

Ahmed Umar Baloch has talked about burning forests which is like a fashion in the recent couple of months where people have also been indulged in inflicting cruelty on animals. He has explained how the relationship between animals and social animals is too tight, but some wrong minded clerics have brainwashed the society by saying, “Angels do not enter the houses in which dogs reside.”

What they don’t know is that dogs are the most loyal animals in the world, created by Allah for saving Prophet Adam from the dangerous animals that existed in that time. 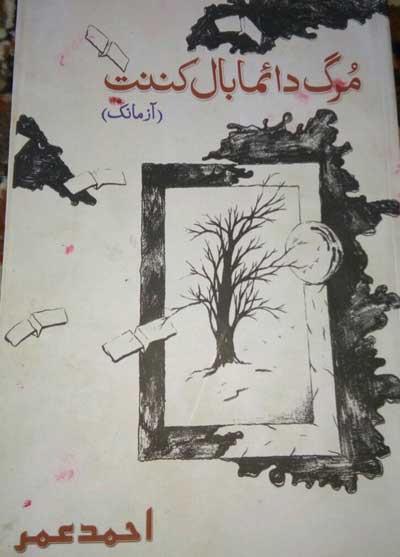 Ahmed’s description of short stories have the potential to connect to its readers with the characters and make them feel the pain, happiness and sorrows what has been described in the short stories. He is one of the best short stories writers which create interests for people towards reading short stories. This book tells that how people become the enemies of others and how they would try for killing their enemies, even by their own family members.

It was a tiny book containing 20 short stories which can be finished in a week. Its wording is not as tough that a readers should be bored by finding the words meanings or being confused because of the words. It is the best book in Balochi language which should be read and it is being translated in English by a Baloch writer very soon for the people who don’t know reading Balochi.