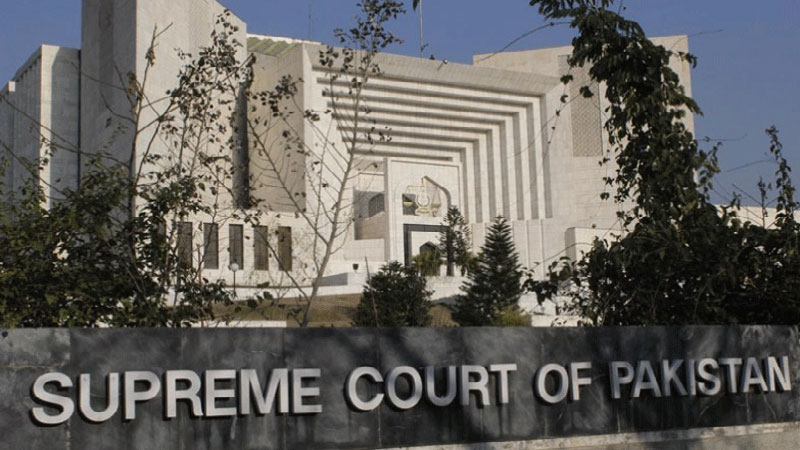 The Supreme Court on Wednesday upheld the death sentence of a convict who murdered a woman and four children. Convict Faisal had been found guilty of the murders of a woman, her three children and a minor maid during a 2009 robbery in Peshawar. He was sentenced to death five times. The convict had filed an appeal in the Supreme Court against his death sentence, seeking for it to be converted to life imprisonment. During proceedings, Chief Justice of Pakistan Justice Asif Saeed Khosa remarked that the woman and children were killed to steal jewellery. “The children were murdered so they do not become witnesses,” the top judge added. “The convict set fire to the house to hide the burglary,” he further remarked. The Khyber Pakhtunkhwa government also opposed the appeal with the additional prosecutor general stating that the murderer of five people did not deserve any relief. He added that the convict had admitted to the murders in front of a magistrate.