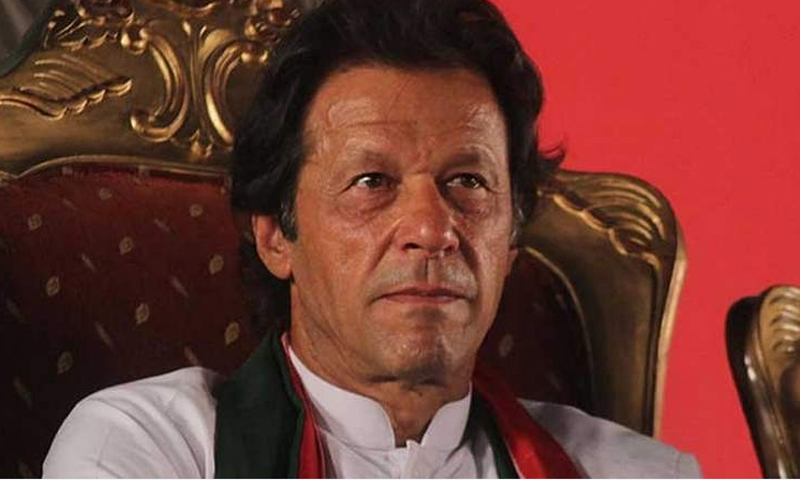 Pakistan is likely to secure an International Monetary Fund (IMF) bailout soon to stave off a balance of payment crisis and help shore up its economy, Finance Minister Asad Umar said on Monday, as talks between Islamabad and the fund continue.

A day earlier, Prime Minister Imran Khan met IMF chief Christine Lagarde in Dubai to discuss a bailout. The meeting had ended with a pledge to continue talks, and while there had not been any indication of a breakthrough, Umar said an agreement was coming into view. “Our differences have narrowed,” he told business groups in Peshawar. “It seems we have come very close to having an agreement with the IMF,” he observed.

Asad Umar said differences between Pakistan and IMF have decreased following Prime Minister Imran Khan’s meeting with Lagarde. “IMF has changed its position,” he said in an address at the Chambers of Commerce and Industry in Peshawar.

The finance minister said Pakistan’s economic situation will only improve if the local business community and policymakers work hard and make the right decisions. The minister also stressed the need to increase regional trade and improve relations with neighbouring countries in order to boost the economy.

The finance minister said while it is good that Islamabad’s relationship with Beijing is progressing and work on China-Pakistan Economic Corridor is underway, “there is need to improve relations and boost trade with countries in both the west and east of the region we live in”. He insisted that Pakistan needed to increase trade with Iran and Afghanistan with ‘complete focus’.

Asad Umar noted that officials from Western countries often say that regional trade is important and that Pakistan should improve trade relations with India. “They are not wrong […] but I ask them why doesn’t this principle apply to Iran?” he said. “As far as the east is concerned, it seems that there can be no progress until elections are over in India. Half of their election campaigns are based on anti-Pakistan rhetoric, so right now they are busy with that. Once the elections are over, we hope that their behaviour will be better,” he said.

Asad Umar acknowledged that trade had slowed down due to the closure of Torkham border and pointed out that the prime minister had already announced that the crossing should remain open 24 hours. However, he said, due to the slackness of government departments, progress in this regard was slow.

He revealed that during Prime Minister Imran Khan’s visit to Turkey earlier this year, Islamabad and Istanbul had agreed on working on a strategic economic framework. Pakistan will hand over the first draft of the framework to Turkey in February, he said.

“I said to the Turkish vice president that this [framework] should not just be limited to us. Our vision for the next 10, 20 years should be for Iran to become a part of this [economic framework] as well,” he said. “Iran, Pakistan and Turkey should obviously be a part of it. [Through this framework] Pakistan should become a gateway for Turkey so they can trade with India and China. And Turkey should become a gateway for Pakistan so we can trade with Europe and Central Asia states.”

The minister said the government had not stopped PayPal from entering into the Pakistani market. “PayPal is not stopped on my desk, the State Bank or in any other government institution. We are pursuing PayPal,” he said, stressing that he was aware of PayPal being an excellent source of income for Pakistani youngsters who work from home. “They face immense difficulties without PayPal or any effective online payment system. I have taken the initiative myself and sent a message to PayPal CEO that this was important and I was willing to fly to US to hold a meeting,” he said.

Meanwhile addressing a press conference in Islamabad, Adviser to Prime Minister on Commerce, Textile, Industry and Investment Abdur Razak Dawood Monday asserted that the federal government has no intent of devaluing rupee. He refuted speculations that raising the tariffs of electricity and gas came into discussion during talks with the IMF.