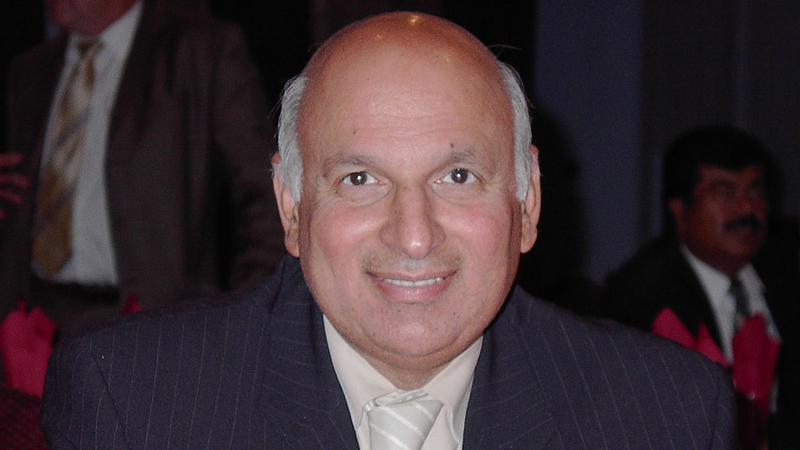 Visit of Saudi Crown Prince Amir Muhammad bin Salman to Pakistan will herald a new era of prosperity and economic stability in Pakistan, said Governor Punjab Chaudry Muhammad Sarwar and other participants at the seminar on status of Pak-Saudi Arab relations.

Saudi Arabia is committed to make historic investment in Pakistan to uplift Pakistan’s economy, which is demonstration of Saudi’s trust and confidence on people of Pakistan and government of Pakistan.

The participants of the seminar also underlined that unity of Muslim Ummah is vulnerable to resolve confronting challenges of Muslim world. Muslims from all over the world gathered and united in Harmain Al Sharifain keeping aside all distinctions, this unity is required to steer out the Muslim Ummah from prevailing challenges.

The participants of the seminar also lauded efforts of PTI government for strengthening ties with brother Muslim countries adding that recent visit of Saudi Crown Prince Amir Muhammad bin Salman to Pakistan will further cement brotherly relations between Pakistan and Saudi Arabia. Massive Saudi investment in Pakistan will enhance opportunities for both Saudi and Pakistani merchants to boost bilateral trade between both the Muslim brother countries.

Pakistan has to play a bridge like role to strengthen relations of Muslim countries.

Governor Punjab Chaudry Muhammad Sarwar speaking on this occasion stated that Prime Minister Imran khan is committed to make Pakistan as a state on the pattern of Medina. Being Muslim we are knotted in the relationship of faith with Kingdom of Saudi Arabia, said governor Punjab.