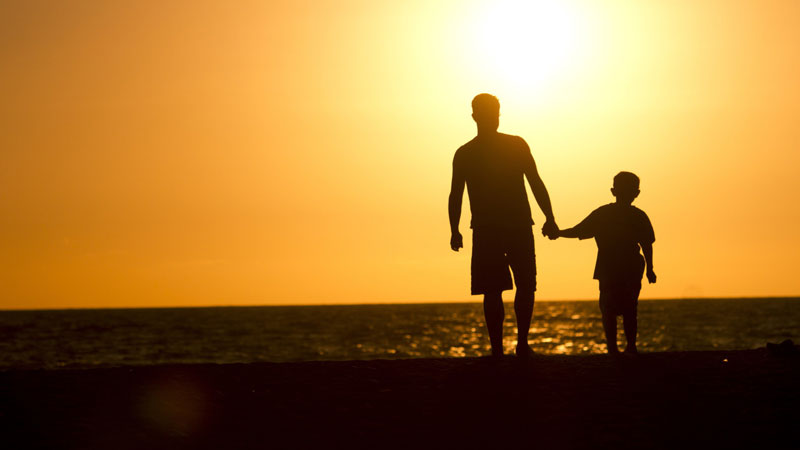 Once upon a time, a poor family resided in Turbat. The head of the family was a diabetes patient and had lost a kidney already owing to this disease. As injections and tablets had not worked on him, his son Amir used to tend to him and take care of him. His wife Shazia who was physically weak also couldn’t tend to him and was depressed all the time thinking of her husband’s ailing health. Eventually, Amir became fed up of looking after his father. One night, his father called out to him, “Come here, my son. Rub my backside because it is hurting me a lot.”

“No, I don’t want to. I’m not your slave. I’ve been serving you since long, but still there’s been no health improvement. You should commit suicide because I’m tired of you. I delay all get-together and picnics with my friends. I take so many off days from school because of you. What is this, father,” Amir snapped at him harshly.

On hearing this, his father got teary-eyed. Depression took over him as now he was convinced that he was nothing but a burden on his family. His daughter Nazia was always doing house chores and couldn’t tend to her father properly.

As a result of depression, his sugar level increased at an alarming rate so much that it was even about to effect the other kidney too. One day, he fainted, so his family had to rush him to the hospital. He was quite critical and Amir felt guilty for refusing his father the other day.

He realised how his father had taken care of him when he was young, but now that his father needed him, he misbehaved. As Amir was lost in thought, a nurse appeared and informed them that their father had lost his other kidney as well. The news left them all devastated and there was nothing they could but to cry over it.

After a long thought, Amir decided to sacrifice his kidneys for his father without informing his mother.

The doctors were surprised on Amir’s decision but they were compelled to act upon his orders. Thus, Amir passed away but his father survived. When the family heard the news, they had another reason to grieve.

The doctors made them realise how much Amir loved his father that was ready to sacrifice his life for him. He didn’t want his father to be dependent on injections and heavy medications. They became silent when they heard these words by the doctors.

When his father gained consciousness, he was puzzled to find himself alive. The doctors narrated the whole story to him. The man’s good health enabled him to start a new life and begin working again.