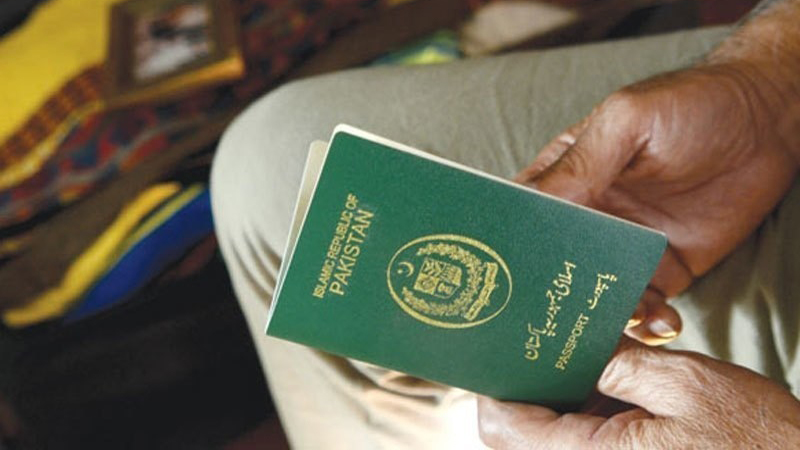 Pakistani diplomatic missions in Afghanistan are struggling to cope with thousands of Afghan visa seekers and is exploring more options to facilitate them, officials have said.

A large number of people gather daily outside the Pakistani embassy in Kabul and consulate in Jalalabad, the capital of eastern Nangarhar province, to get visas for medical treatment, doing business, education and to meet relatives.

Giving details of the proposed measurers to facilitate Afghan nationals, an official said Pakistan plans to establish more visa counters and to deploy more staff, increase more facilities for women, children and old applicants. There is also a proposal under consideration to introduce online visa.

“This will be coupled with major improvements of facilities and handling at border crossing points,” he further said.

On Jan. 28 Prime Minister Imran Khan said he has tasked the relevant government’s stakeholders to make necessary arrangements for the Torkhum border to work round the clock within next 6 months to provide maximum facilitation to Afghans.

“This step will be instrumental in boosting bilateral trade & enhancing people to people contacts between the two brotherly countries,” he tweeted.

Days after the prime minister’s directives, Foreign Secretary Tehmina Janjua visited Torkham, the biggest crossing point, earlier this month to witness the facilities, where she discussed with officials ways to extend more facilities to Afghans and also Pakistanis travelling to Afghanistan.

“With improvement of security in border region…various civil agencies and ministries like FBR, M/o Commerce and FIA are being asked to enhance their activities…which were earlier compromised due to lack of easy access,” the official said.

The ministry of foreign affairs is leading a drive to provide immediate relief to Afghan nationals in the interim period at border and in Consular sections in Pakistani Embassy and consulates as a whole new system if efficient border management is being put in place may take two more years.

Meanwhile a Pakistani official at the embassy in Kabul told Daily Times on Sunday that Pakistani embassy and consulates issued seven lakh and 44 thousand visas only in 2018 which is world record.

“No country in the world give so many visas in one year,” the official said.

He said the embassy daily issues 1800 to 2000 visas in view of the growing demands for Pakistani visas and Pakistan will be building a complex with 30 counters. Presently the embassy has five counters that include a separate for the women, patients and students.

The official said demand for jobs is increasing because of unemployment rate in Afghanistan due to economic condition.

“But we do not have work permit and do not issue visa for work,” he said.

The official said the embassy issues emergency medical visa on same day, normal medical visa the next day while regular visa is issued within three days. He said students having bona-fide letter from the Afghan foreign ministry is granted one-year multiple visa.

Although Pakistani missions are making efforts to facilitate Afghan visa seekers, Daily Times has found after contacting Afghan nationals in Pakistan and students in Pakistani educational institutions, who complain about what they call a mess outside the Pakistani embassy and Jalalabad consulate.

Some Afghans also alleged they paid money to get visa, the charge denies by Pakistani diplomats.

Pakistan and Afghanistan issue visa in line with a bilateral arrangement.