* 'I wrote Dil Haara roughly two years ago and it's really special to me. Reason being, my motive to communicate what I've learnt from my own life experience,' the singer says 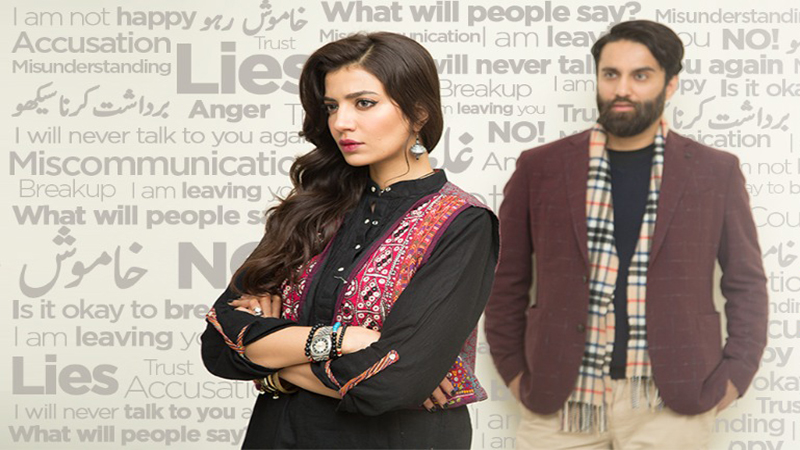 Media plays an important role in changing society’s perceptions and breaking centuries old stereotypes. From television dramas to movies to even music videos, we have entered an era which is challenging the thought process of the society provoking conversation on prevalent societal issues. In our society, men and women both have been burdened with characteristics and stereotypes that keep them deprived from what they actually feel. Over the years, the constant hammering of these same centuries’ old stereotypes, which are believed to be true, are internalised leaving no choice for either of the genders. For instance, a man is expected to suppress his feelings and thoughts, not show any signs of weakness where he may have a breakdown or just talk to someone but cannot because his manliness will be questioned. Women, on the other hand, are told the same because if she will speak her mind then, “Log kya kahenge?” This leads to problems, especially in married relationships, where lack of communication gives rise to misunderstandings, over-thinking and ultimately the relationship falls apart.

In a conversation with Ali Noor, the singer and composer of Strepsils Stereo’s latest track “Dil Haara”, we got to know his inspiration behind this song.

‘Dil Haara’ is the second ever love song, after ‘Manwa re’, that Ali Noor penned and composed himself

“I wrote this song roughly two years ago and it is really special to me. Reason being, my motive to communicate what I’ve learnt from my own life experience and my relationship with Mandana. Couples face ups and downs primarily because of a lack of communication. We hold ourselves back from expressing what we really feel, thus compromising for as long as we can,” he said.

“Dil Haara” is the second ever love song, after “Manwa re”, that Ali Noor penned and composed himself.

“I don’t usually write love songs because I think unless you truly feel a song it doesn’t come out right. And what I’ve learnt from my experience is keeping open communication is the best way to avoid any grudges or bickering with your partner and is a key for a successful relationship,” Noor said.

Needless to say, the fans now have a fair idea and many can resonate with the song post its release even more now with this information provided to us by the immensely-talented Noor himself. The audience surely wasn’t expecting something this versatile and unique. This track is a game changer and has surely taken Noor’s fans by surprise.