Differences between PML-Q, PTI may be over as Q gets another ministry 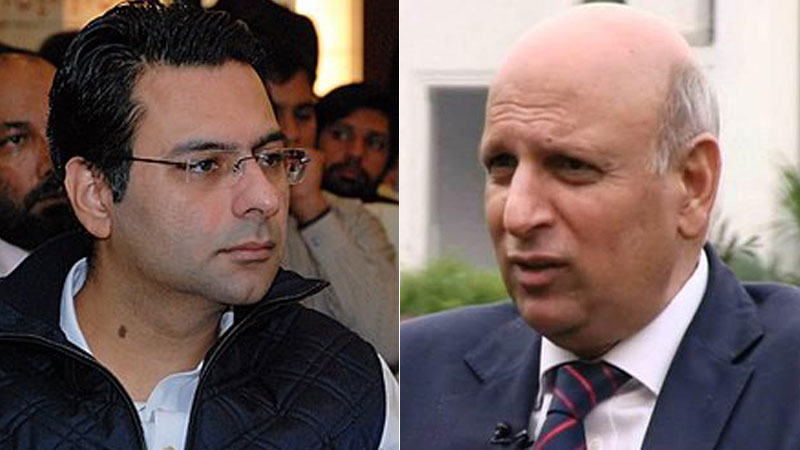 The differences between the ruling alliance in Punjab are over as the Pakistan Tehreek-e-Insaf led Punjab government has decided to give another ministry to Pakistan Muslim League Q in the province, Daily Times has learnt. Sources privy to the development told this scribe that PML-Q had some reservations with the government of PTI to whom the Q league is a coalition partner both in the centre and Punjab and the Chaudhrys of Gujrat remained successful in getting the commitment from PTI that their issues would be resolved amicably. The sources claimed that Governor Punjab Chaudhry Sarwar and Speaker Punjab Assembly Chaudhry Pervaiz Elahi played an important role in keeping the alliance intact in the province.

A meeting between Ch Sarwar and MNA Ch Moonis Elahi (the apparent political scion of Chaudhrys) was held at Governor House on Thursday in which Sarwar congratulated Elahi and said that the PML-Q will get one more ministry in the Punjab soon. Sarwar said on the occasion that government is taking all political parties on board and taking all the important decisions by mutual consultation with the allies. He also added that Speaker Ch Pervaiz Elahi is a very experienced politician and he is working for the betterment of democracy and country. Meanwhile, PML-Q has given the name of Bao Rizwan, an MPA from Sialkot, as its new minister in the Punjab cabinet and Rizwan has already been intimated by the party to get ready for the post.

The differences between the PML-Q and PTI got worsened when Information minister Fawwad Chaudhry said a couple of weeks ago that his party can form a forward-bloc within the Q league. “Comments by Fawad Chaudhry will surely rock or (could) even dismantle this coalition. Prime Minister Imran Khan and the PTI need to discipline children,” it was posted by Moonis Elahi on his twitter account soon after the tirade from Fawwad and he had asked Fawwad to tender an apology because PTI cannot afford to loose its coalition partners keeping in view the thin majority of the ruling alliance both in centre and Punjab. The only minister of PML-Q so far in Punjab Hafiz Ammar Yasir had also given his resignation to his leadership at that time to build a pressure on PTI. He complained in his resignation of ‘undue interference’ in his ministry of mines and minerals.

So far, the PML-Q has one ministry each both in centre and Punjab with 5 MNAs and 10 MPAs respectively and these 10 MPAs can play important role in dismantling the Buzdar-led Punjab government and therefore the ruling party had no option except to accommodate the Q league. It is worth mentioning here that CM Usman Buzdar went straight to the residence of Pervaiz Elahi late night when Yasir tendered his resignation but he couldn’t convince Elahi to withdraw the resignation. Another meeting was held between the CM and PML-Q’s federal minister Tariq Basheer Cheema last week in which Moonis was also present and CM assured them that their grievances would be addressed. The CM had a meeting the very next day with PM Imran Khan in which the same matter was also taken up and then the decision was taken to give another ministry to Q, a source said. 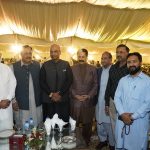