The evolution of television in Pakistan 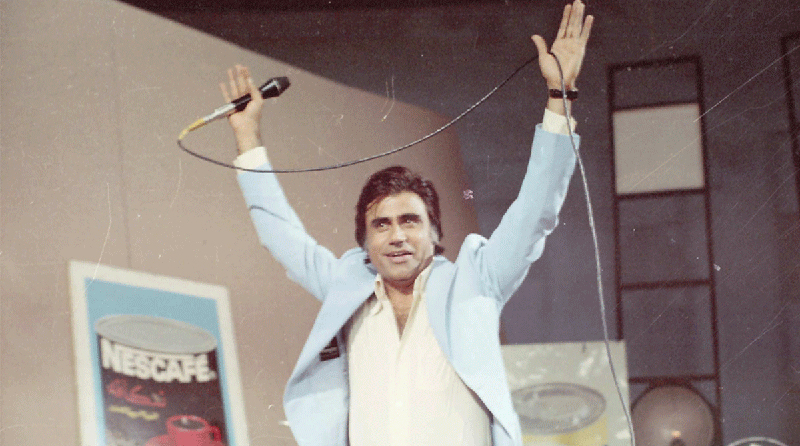 The Institute for Art and Culture (IAC) launched a lecture series on the history of television as visual broadcast media in Pakistan.

Veteran actors, news presenters, anchors, program hosts and engineers who laid the foundation of the first television network in South Asia will share their memories and expertise with students of film and television at the IAC. 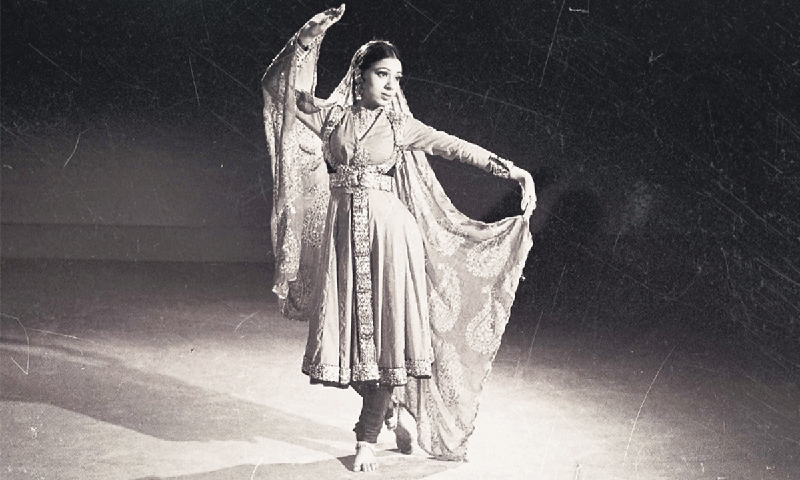 The inaugural lecture was delivered by the engineering wizard Muhammad Zubair who led the first team of engineers which set up the TV centre in the 60s. He narrated the fascinating story of the early days of PTV when the transmission was live and no mistakes were acceptable for the technical team, producers or actors.

The inaugural lecture was delivered by, engineering wizard Muhammad Zubair who led the first team of engineers which set up the TV centre in the 60s

Mahrukh Zubair, one of the first announcers and newsreaders of PTV also talked about her experiences of the early days of PTV and answered questions. Earlier, Professor Shahid Nadeem welcomed the guest speakers and explained the objectives of the course on Pakistan TV. 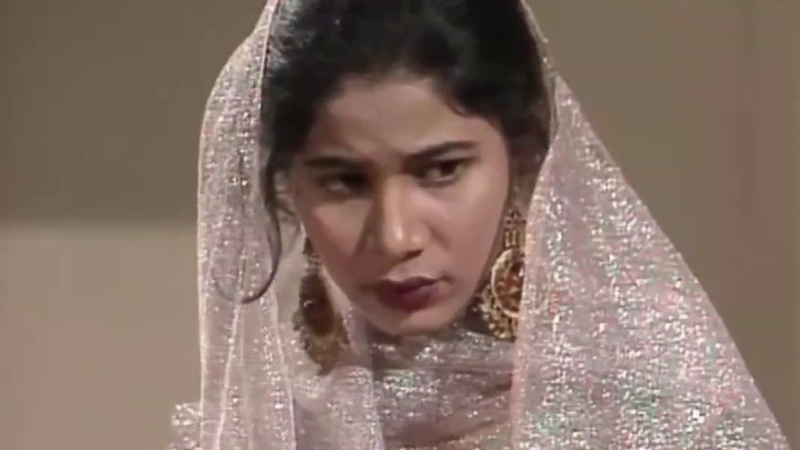 Veteran PTV producers told the audience inspiring stories of dedication and team work that helped take the network to great heights, just within the span of a couple of years. The Karachi, Dhaka and Rawalpindi centers also started contributing and cultural projection remained the highpoint of PTV, they shared, adding that PTV played the important role of providing both information and entertainment to the whole nation.